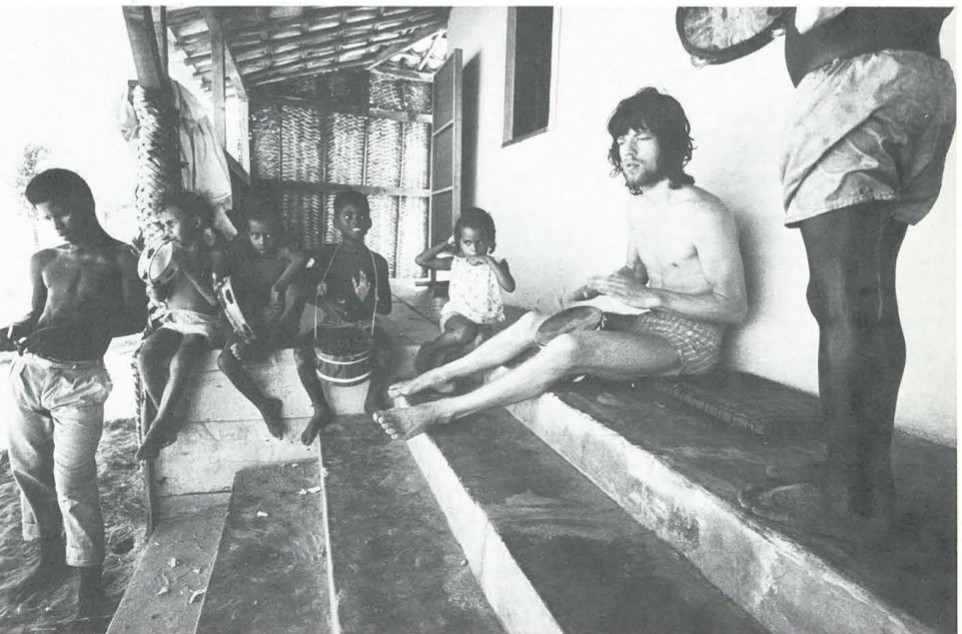 Mick Jagger stoned playing a drum with kids in Brazil

Photography has been a national pastime since the advent of the inexpensive box camera. The sophisticated equipment used by today’s amateur camera wielders is a far cry from the $1.25 model Citex offered by Sears, Roebuck fifty years ago, but one thing remains the same: it is the perceptive eye and aesthetic sense of the photographer that makes the difference between a good photo and an outstanding one, between art and mere technical proficiency.

Adger Cowans is fully aware of that. In 1967 his keen eye and formidable technical skill had made him one of the top commercial photographers in the country, a man who commanded assignments from such prestigious publications as Cosmopolitan, Look and Life. He had reached a status most photographers in his field could only hope for, but taking pictures to suit the business needs of clients did not fulfill Cowans’ artistic aspirations — his creativity was being stifled and the only way to correct that was to leave the commercial world behind.

He celebrated his new-found freedom by traveling to California, Mexico, and throughout Europe — picking up enough assignments along the way to keep him going. When his nomadic life eventually brought him to Brazil, he found the creative milieu he had been seeking. ‘‘That was when I finally realized I was an artist,’’ he says. ‘‘Everything about Brazil was conducive to creativity, the country, the people, the colors. For nine months I painted, wrote poetry and photographed.’’

A brief return to New York, and Cowans found himself growing restless again, so this time with a definite goal, he took off for Surinam. ‘‘I had an idea to do a book on the front-line warriors who fought for their independence from the Dutch,” he recalls, ‘‘but when I arrived there I changed my mind. The country was so pure and beautiful that I felt it would be wrong to — as so many sociologists and anthropologists have done before — expose a country and its people to the industrial exploitation of modern civilization. 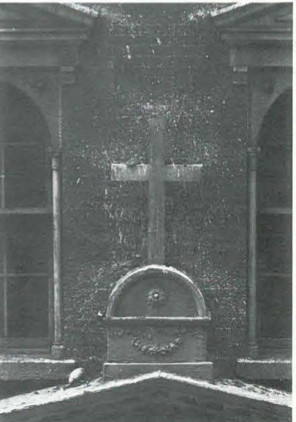 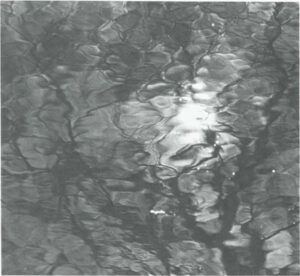 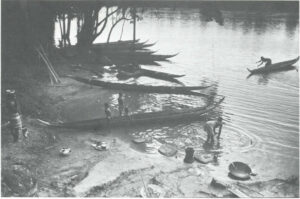 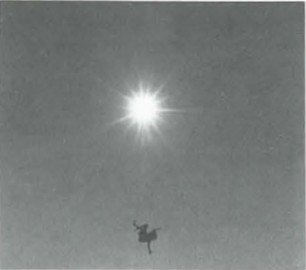 Adger Cowans’ compassion for people, and his ability to perceive beauty and truth where others might not, has resulted in some stunning photographs. They stand in sharp contrast to his commercial work as a still-photographer for such films The Way We Were, Claudine, Panic In Needle Park, and The Eyes of Laura Mars, and they speak for themselves.

Prints of paintings by Mr. Cowans are on display in the lobby of the American Standard Building, 40 West 40th St., NYC, through Dec. 1.