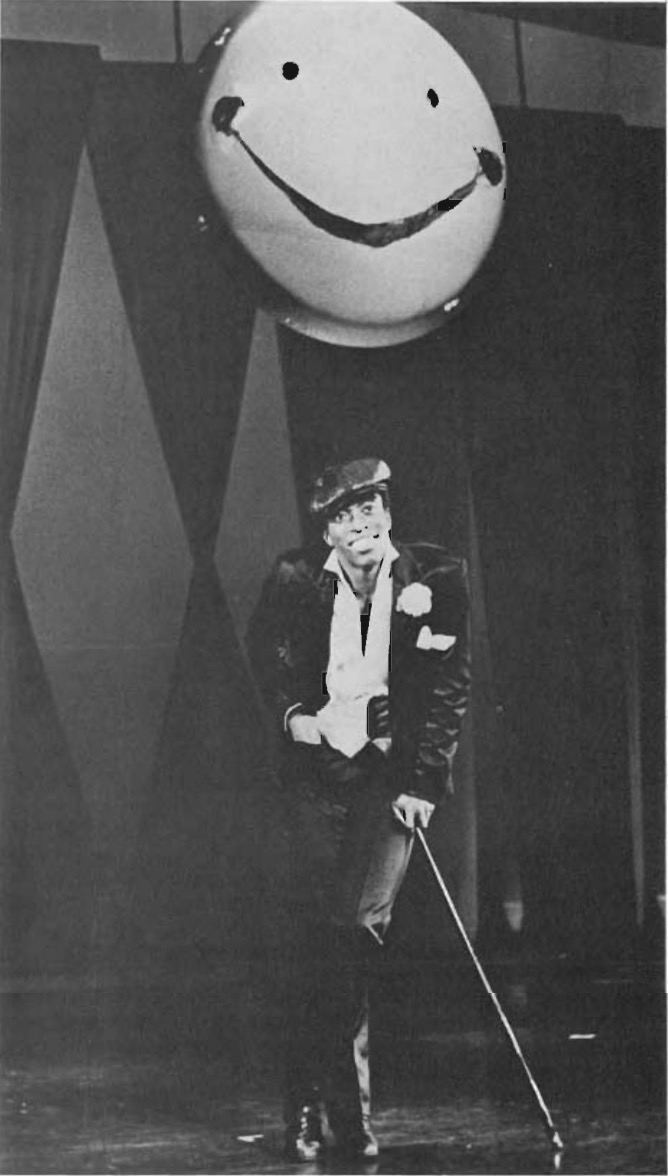 An often repeated political phrase which came out of the 1960s said that to achieve your objectives, you must be prepared to “seize the time.” One person who will give you an “amen” to this statement is 26-years-old dancer-actor-singer Edward Love, one of the most dynamic young performers working in New York City today. Ever since he left his hometown, Toledo, Ohio six years ago with little more than a gasoline credit card, a run-down old car and talent and audacity to burn, Edward, (who laughingly describes himself as talented and pushy), has always been ready, willing and able to “seize the time.”

In those six short years, he has accomplished more than many of his age and background do in twice that time. These accomplishments include appearances in several popular and critically acclaimed Broadway shows including Raisin, A Chorus Line and the current smash hit Dancin’; a two-year stint with the internationally known Alvin Ailey American Dance Theatre with whom he toured France, Italy, England and Eastern Europe; a year of teaching Jazz dance in Sweden; frequent appearances on television shows (most notably the soap opera The Edge of Night); TV commercials; and last, but nowhere near least, a short, but highly effective appearance in the Sidney Poitier film, A Piece of the Action.

Edward’s performance in the film provides a perfect example of his ability to make the most of whatever role he is playing. Not many people who saw A Piece of the Action will forget the scene in which he portrayed a young man rehearsing a job interview. The scene is extra ordinarily powerful and the tremendous feeling of desperation hits the audience with full force. 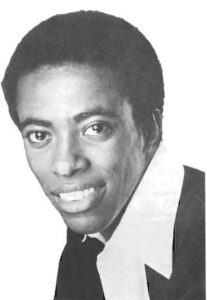 Edward, with slightly less than two minutes of dialogue in the entire film, had “seized the time.” He does it again in Dancin’, “the show which has turned out to be one of the hits from the current Broadway season. Once again Edward uses a single scene to show his all around ability as actor, singer-dancer, mesmerizing the audience with his version of I‘ve Got Them Feeling Too Good Today Blues. And to top it all, his is the only vocal solo in the entire show.

The way he got the scene is a short story in itself and proves that a little bit of gall backed by an abundance of talent can speed one’s progress to bigger and better things. According to Edward, after a successful audition for the show, he told director-choreographer Bob Fosse that he was happy about being selected for one of the much sought after roles, but that he was even more interested in having something to do in Dancin’ other than dancing. He wanted an opportunity to also show his singing and acting abilities. Now, most young performers would give their eye tooth to even be selected as an understudy in a Fosse show. After all, he’s the artist who directed and choreographed hit musicals such as Cabaret, Pippin and Chicago, among others. Yet, here was young Mr. Love, in a sense, laying down conditions for working with him. Fortunately, Fosse, whose great success, is based at least partially on his uncanny ability to discern talent, agreed that something might be done to accommodate him. The result was Edward’s vocal solo.

True to form, he’s still not satisfied. “I love the work I have been doing,” notes Edward, “but I have never had a chance to play a leading role. That’s what I’m aiming for now.” Edward’s also busily co-writing a screen play called The Boogeyman, which he described in an interview “as sort of based on the old prodigal son formula. The boogeyman represents all the hang-ups and fears from your backgrounds that become obstacles to your becoming happy and successful. The boy in the story learns to outrun this boogeyman in the end. They run a race not away from anything so much as towards something. “Toward his goals,”

When asked about the most negative aspect of show business, he said, “I had to reconcile the fact that show business is just that, a business. This means that you have to learn to deal with those people who are always telling you, No! Edward, who believes that his years running track helped prepare him for his later dancing career, has no illusions about the true nature of his profession. It’s easy to become discouraged, but one must always maintain one’s own sense at self-worth even as many producers, directors and casting directors attempt to make you feel that you have nothing to offer.”

And the most favorable aspect? “For me, it’s the speed, the change, the freedom and mobility. I don’t think there’s another business where you can do as much in as short a period of time as you can do in show business.” Especially, if one is as ready, willing and able to “seize the time.”