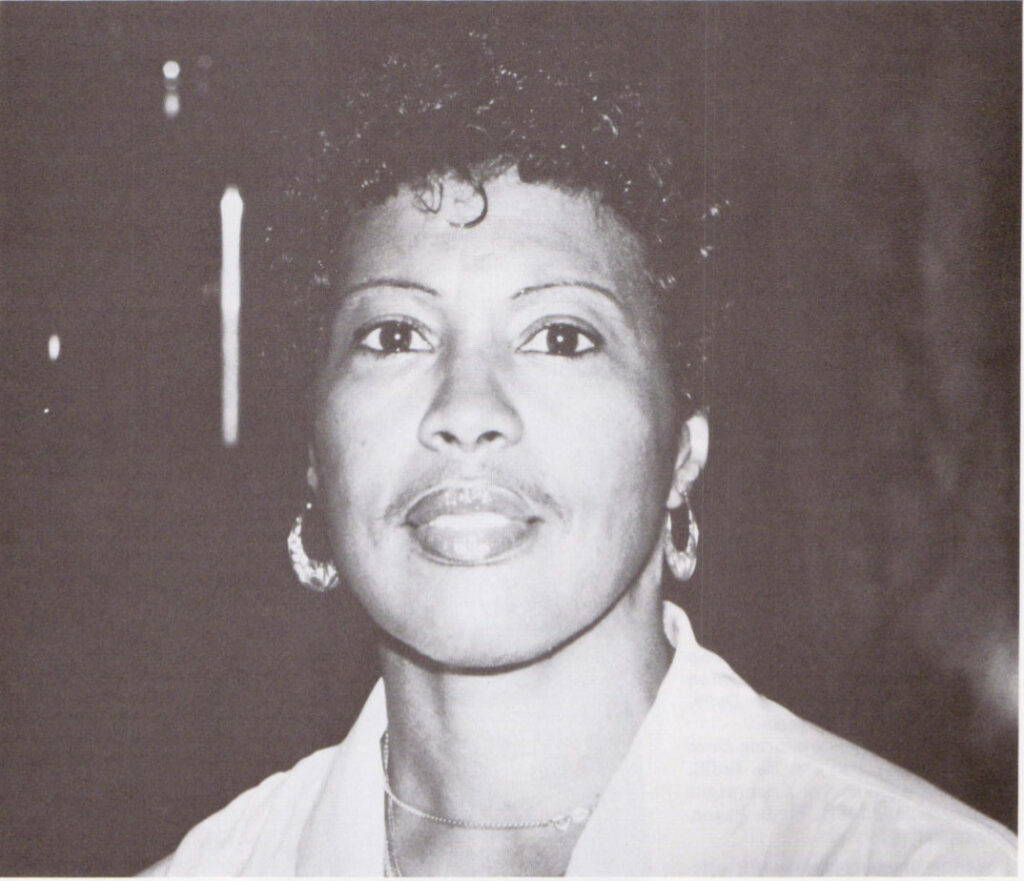 Within the black community, disco is the latest expression of a continuing tradition. A dancing tradition that earlier resided in the basements or apartments of black folks homes. House parties as they were called, given by friends or friends of a friend, were usually hosted by a Lady.

The Lady known to the group as the hostess was usually an older sister, cousin, aunt or whoever was closest to young people in age and attitude. It was she who greeted you at the door with a smile if you were a desirable, with reserve if you were not. It was she who knew your first name and showed you where the bathroom was.

It was she who made sure you had something to eat and served the cake, and it was she who helped you in the bathroom when you had too much beer or too much spirited punch. It was she who enforced the rules of the house with understanding and compassion.

Lady “C’’ of Club Colli-Bron, 19 West 27th St., is the keeper of that tradition. What’s happening at Club Colli-Bron on Wednesday after work is a house party, hosted by a charming woman who makes you feel right at home.

If it is your first time at the club, Lady “C’’ will ask your name and remember it. If you look down, she will sit and talk with you. If it is your birthday, she will have a cake waiting for you. Lady”C” offers her public a humanness and an identity that is sorely needed after eight hours in an anonymous job. Lady “C” regards herself as part of an extended family, These people are my friends, she said, they give me more than I could ever give them.

No, it is not money but psychic income, it is income for the mind and heart.