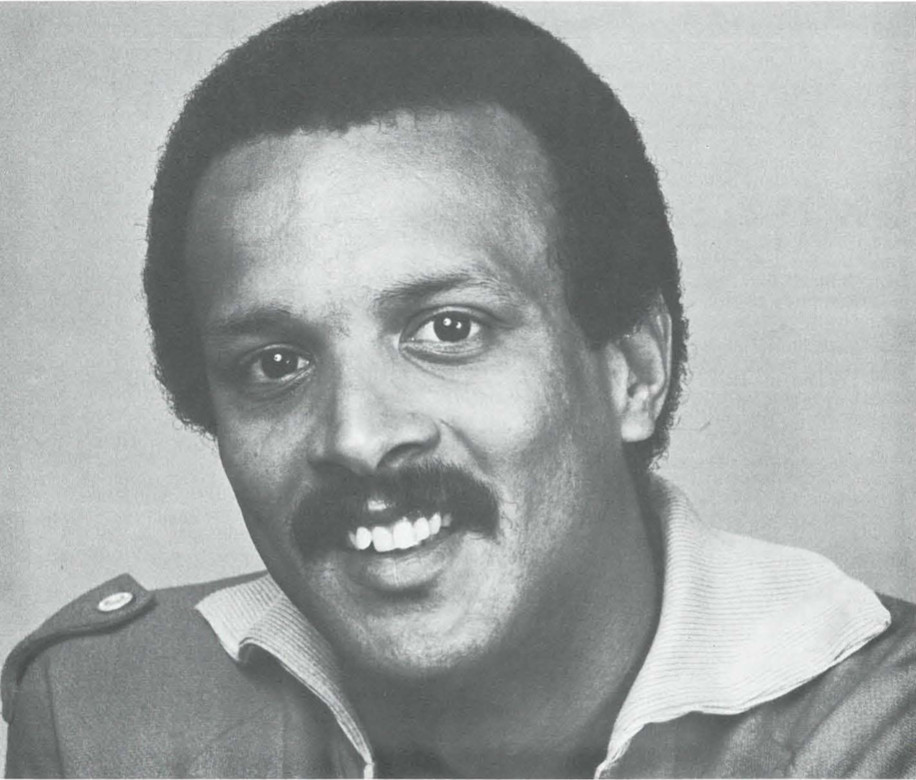 Ron Roach is a dynamic, multi-faceted man-on-the-move who serves as a Sales representative for the Barbados Board of Tourism.

Possessing a veritable potpourri of interests and avocations, Ron has been a master of ceremonies at community events, host of radio and television programs, WWRL newscaster, fashion model, and narrator of commercials presently being broadcast in the Caribbean.

As an ambassador of goodwill, Ron continually strives to bridge the cultural gaps existing between the Caribbean peoples and the peoples of the world. Founder, and former directer/choreographer of the Rontana Dance Movement of Barbados, Ron has recently founded a Caribbean dance company in New York City as well. A tireless civic worker, his board affiliations include The Alma John Workshop and The Greater Hartford Black Students Union.

Ron, who is now involved in a fund-raising campaign to provide support to a performer from his native Barbados in need of a dialysis machine, will be honored on July 7 by Caribbean Artists Exposure, Inc. for his contributions to the community.

Ron says, “the rhythms of the Caribbean, especially Reggae and Calypso, have had an influence on the American music of today and could lead to a better understanding and appreciation of the Caribbean people, both at home and in America.”