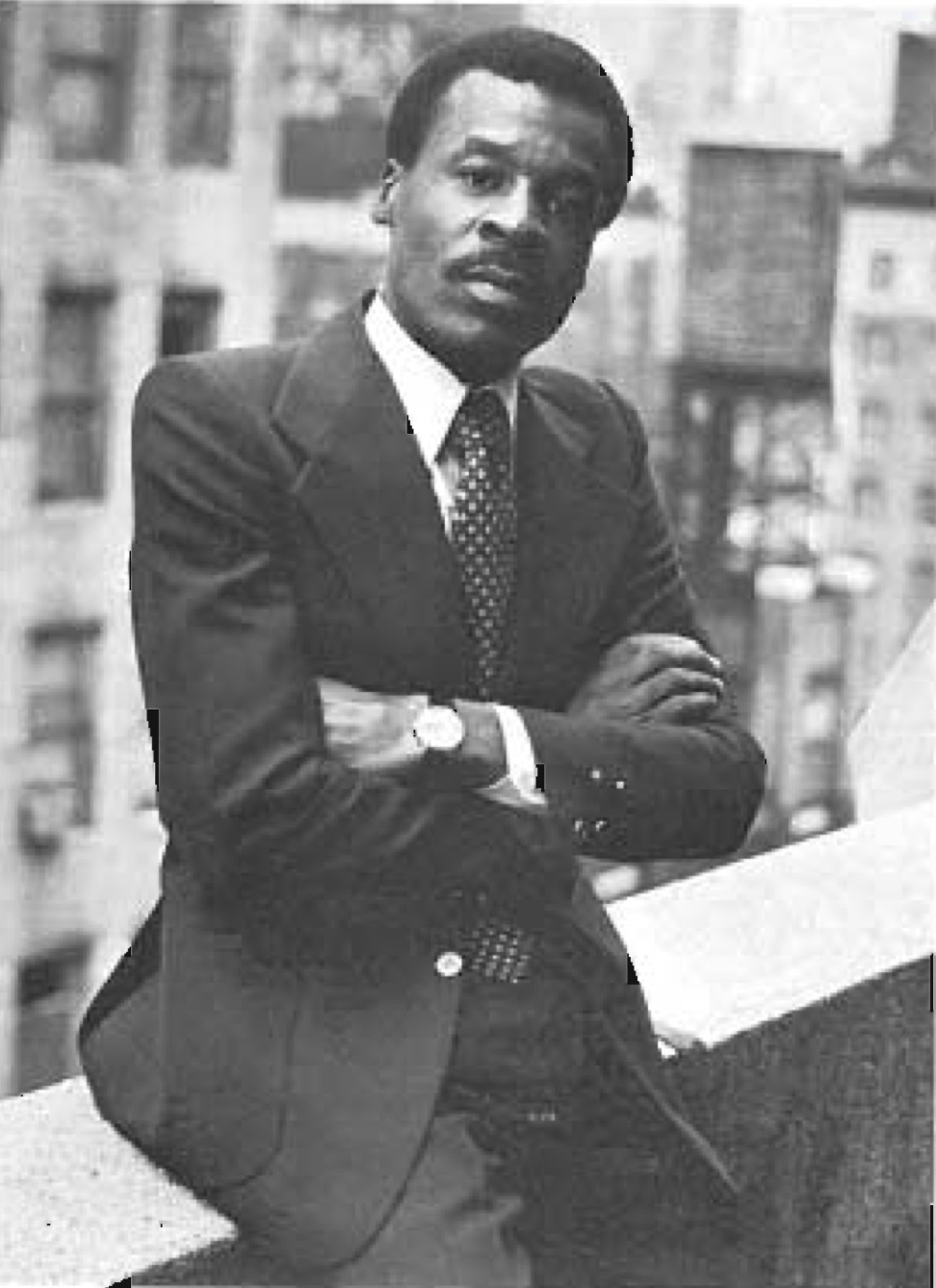 This month, as ROUTES begins its third year of publication and I look back on a two-year struggle for survival, I find myself equating ROUTES’s trials and tribulations with life as I saw it through my childhood eyes in a ghetto rife with urban problems.

Growing up, I was surrounded by poverty and the apathy it breeds; I moved among people whose dreams were dented by cynics, shattered by reality’s odds and — in most cases — finally wiped out by their own surrender.

Recently, ROUTES staffers were passing out copies of the magazine’s latest issue at a picnic when a young man refused his free copy. Just take a look at it, said the ROUTES staffer, it’s a black magazine that is both educational and entertaining. The young man shook his head, if it’s black, it can’t be educational,  he contended. That attitude is, to say the least, upsetting. ROUTES should be a source of pride rather than an object of prejudice.

Sad to say, most of us see our achievements as individual contributions to society when we should view them as part of a collective contribution to society.

Before we can progress as a people, we must pause just a little longer at the mirror to recognize that we are contributing to the image of black culture, for, in the final analysis, history will evaluate us as a people rather than as individuals.

Given all the odds, the fact that ROUTES has stayed alive this long is an achievement in itself, and as we enter our third year, our goal will be to expand the magazine’s horizon so as to better inform and entertain you as we go about our business of reflecting a broad image of its audience.

We thank those of you who have believed in us so far, and can do it even better with your continued encouragement and support.