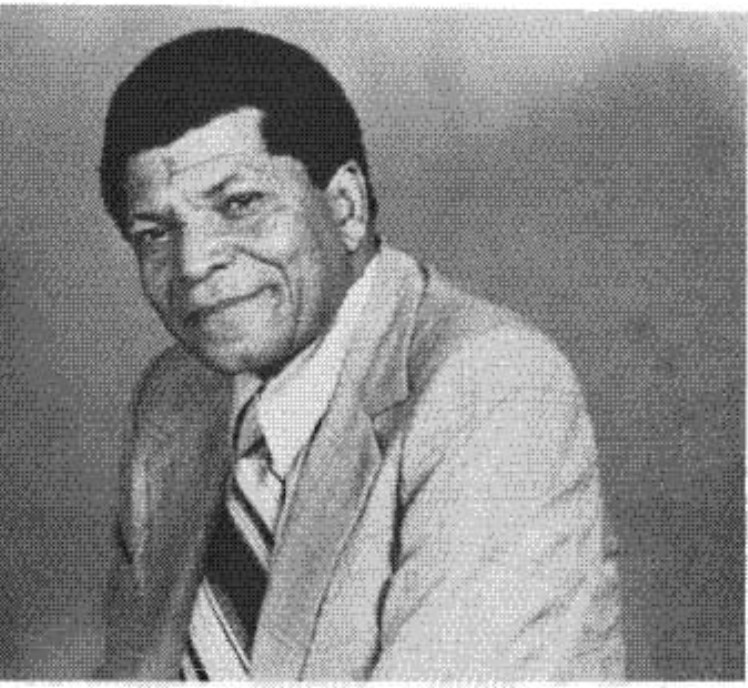 “Once you get there, it’s as big a job staying there as it was getting there. I think my goal is to service the acts I have under contract, and give them the best shots they need to become big stars. And every time it happens, I get a certain self-achievement out of it. It’s not really about money; it’s about what I am doing in the line of music, that may or may not make some young singers change their whole lives around, and possibly elevate them to a level that perhaps they could not have gotten to without me.”

“That doesn’t mean to say that every singer that we’ve ever had, made it, but once we sign them, it’s our desire to make them big stars. Developing young singers is an all-around feeling when you make it happen. We’re in the process of developing a young lady now, that we think is probably going to be the biggest young singer to ever come around.”

Henry Allen, the president of Cotillion Records bounces in his swivel chair to the music blaring from the stereo. He is beaming, demonstrating that his boasting of Cotillion’s newly signed star is not at all hype. It is with this confidence and support that Henry Allen runs his company.

Mr. Allen first became interested in the record business back in Springfield, Ohio where he was born. After graduating from high school, he became a repairman for a juke box firm, servicing machines throughout Ohio and Indiana. “When I decided to come East, I had become totally involved in music and decided that’s what I really wanted to do.”

The first label he worked for was Vanguard. “They had what they called a jazz showcase, and I was offered a job. After a while, I realized that it really wasn’t fast enough for me. I decided that I would look further, and I went to Atlantic Records. All they had open at that time was for a job as a clerk in the stock room, and I took it.”

After a time, Mr. Allen went from stock room clerk to local promotion person, to Eastern Seaboard promotion, to national promotion. In 1967 he was elected vice-president for promotion of all the Atlantic labels. In 1971, four years later, he became senior vice president.

Five years ago, the 25-year record industry veteran was made president of Cotillion Records. A few years back all of Atlantic’s artists were consolidated on the Atlantic and Atco labels, and Cotillion was suspended. “Cotillion is a developing label for Atlantic. The reason the label was reactivated was to bring in new faces and young talent as veteran artists leave, or decide to stop singing.”

Now as president of Cotillion, Mr. Allen’s responsibilities are “to sign and develop acts and make money while doing so. And that responsibility is to the artists on contract. You have to work hard to further their careers — build them into giant acts and surround yourself with a powerful staff. I guess a fellow’s only as good as the staff anyway,”

The staff of Cotillion must, then, be very powerful. Over the years, Mr. Allen has garnered from 20-30 awards for his innovative work with artists, and for the label. His achievements are numerous. “At one time I thought that the fact that I was the first black vice-president in the industry at a major company, was an achievement. Then when I became senior vice-president, I thought that was. The fact that I became president of Cotillion Records and made it a successful company is probably the achievement that I was looking for. It’s something that was a great challenge for me. I knew it wouldn’t be easy, but once we got it going (Cotillion), it would become successful. I just feel, what more can you do — to take all unknown acts and build a strong label that can stand up to any other in the industry.”

He turns on young Stacey Lattisaw’s LP to give me an idea of what she sounds like, and to give me his viewpoint of where Cotillion is coming from.

“Cause most people, when you say you have a little girl like this, may think of her singing nursery rhymes or something Similar. At the time you’re not thinking of God’s gift to people. I think my parents told me that God gives everybody something. Sometimes people use it to their advantage, and sometimes they don’t.” He later turns off the stereo, grinning like the proud father of a child prodigy. “Now that’s what we call development.”