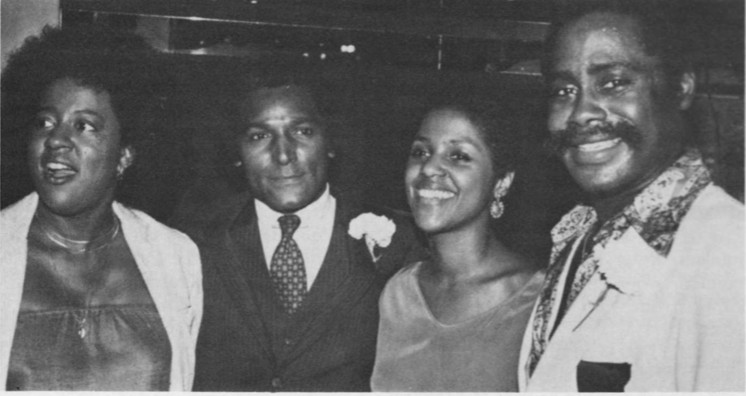 Pablo Picasso: A Retrospective, opened at the Museum of Modern Art to eagerly awaiting art enthusiasts. The show was put together thanks to some 152 lenders from 56 museums from all over the world. Included in the spectacular MOMA ouvrage d’art are nearly 1,000 objects representing all mediums in which Picasso worked—painting, sculpture, drawing, collage, printmaking, theatre and costume design, and ceramics. The exhibit presents the full range and depth of Picasso’s prodigiously productive, 78-year-long career and reveals as never before the surprising versatility, range, and quality of his work, which is essential to 20th century art. The show is made possible by a grant from the IBM corporation, with the support of the Robert Wood Johnson, Jr. Charitable Trust and the National Endowment for the Arts. 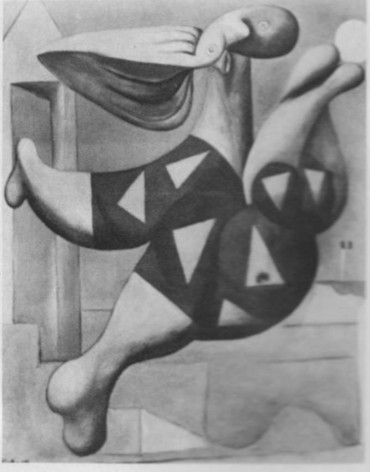 In France, everyone dashes to lunch at noon—Midi. In New York, everyone is now dashing to—Midi Regine, the newest luncheon rendezvous with that French flavor on Park Avenue.

Vinnette Carroll’s gospel musical, Your Arms Too Short To Box With God, is back on Broadway at the Ambassador Theatre, after a successful national tour which grossed a cool $6.59 million. Publicist Irene Gandy, from Max Eisen’s agency, is also back from touring some 66 cities with the explosive company and was on hand for the New York opening. Sitting in an aisle seat was the Reverend Ike, who clapped his hands and tapped his feet to the jumping musical taken from the Book of St. Matthew. Others on hand for the opening and the disco party at Sardi’s(a first!) were the Billy Rowe’s, Geoffrey Holder, Carolyn Jones, Stephanie and Audrey Mills, Vy Higginsen and Cindy and Joey Adams.

Sybil’s disco in the New York Hilton, celebrated its third anniversary with an astrological birthday party honoring those born under the sign of the twins. The popular night spot for the beautiful people invited only the very impressive types to join in their Gemini black-tie, buffet dinner dance, which was attended by Mrs. N.C. Franzen (Aline to her friends), Janet Langhart, hostess of WPIX’s Sunday Night, New York, and Sybil’s director, Peter Buonconsiglio. Recently, Aline, the affable New York socialite, was honored at an auction to benefit Save the Children at Regine’s Crystal Room. Designer Jacques Bellini and famous sports artist LeRoy Neiman were on hand to see their contributions sold to the highest bidder. 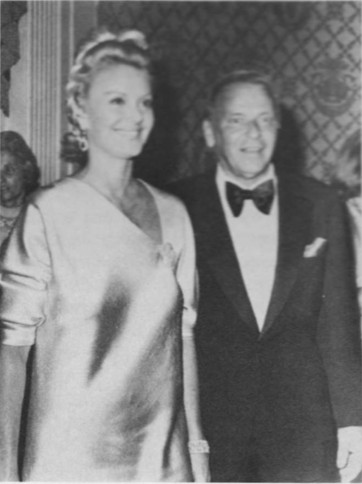 The Police Athletic League (PAL) is $450,000 richer thanks to the dean of song, Frank Sinatra, who opened his weeklong Carnegie Hall stint to benefit PAL. The $10,000 ticket holders were able to hob-nob with Hizz Highness later on that evening at a posh party at Le Club. Anne Ford Uzielly, with her favorite dean of governors, Hugh Carey, were just two of the very many VIPs who paid the price to be with the blue blood of song after his royal performance.