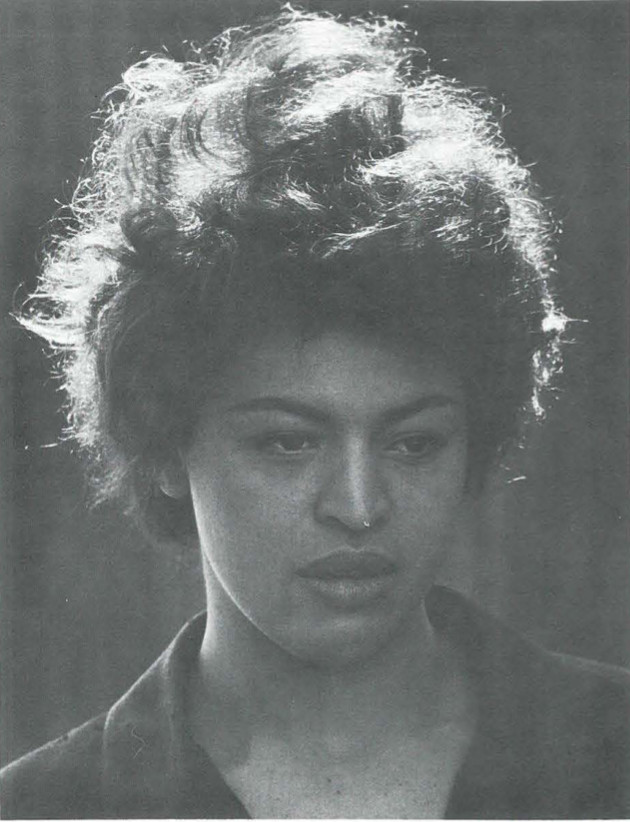 Gloria Foster, in the title role, was magnificent as usual and Ruthanna Graves’s portrayal of Mother Courage‘s mute daughter was heartbreaking and wrong. Winston, an extraordinary actress, played the whore with delusions of grandeur, and Freeman was convincing the minister who stays with Mother Courage as a man around the wagon.

Awards traditionally, but unofficially conclude a theatre season. Sometimes in a rush of wisdom, but usually in a frenzy of horror at what some people consider quality.

This year, among those nominated for Tony Awards, for performances on the Broadway stage, were the veteran actor Earle Hyman for Edward Albee’s latest flop, The Lady from Dubuque, and Debbie Allen for her role as Anita in West Side Story. Unfortunately, both lost out.

Never before had so many blacks been nominated for so many different plays in one season. (The other nominees were author Samm-Art Williams and actor Charles Brown for Home, and Gregory Hines for his performance as Scrooge in the musical Comin’ Uptown.) It should also be noted, however, that this year, more black theatre professionals were on the nominating committee than in previous years.

The biggest outrage in this year’s Tony defeats was Debbie Allen’s failure to win over Priscilla Lopez from A Day in Hollywood, A Night in the Ukraine. Allen is one of the most exciting performers to hit Broadway in years. She is trained as well as instinctive, even though her acting in West Side Story was perhaps less impressive than her singing and dancing. What she failed to express in dialogue came through with fire in her voice and her movements.

Obie Awards given for off-Broadway performances, went to Hattie Winston and Morgan Freeman and to Ntozake Shange for her adaptation of Bertolt Brecht’s Mother Courage at Joe Papp’s New York Shakespeare Festival. This production moved the tale from its original setting during the 30-Years War in 17th Century Europe to 19th Century America where hues of racism are blended with the primary colors of motherhood defending offspring.

Other major contributions to theatre that unfortunately were left unacknowledged in the annual awards handouts included: