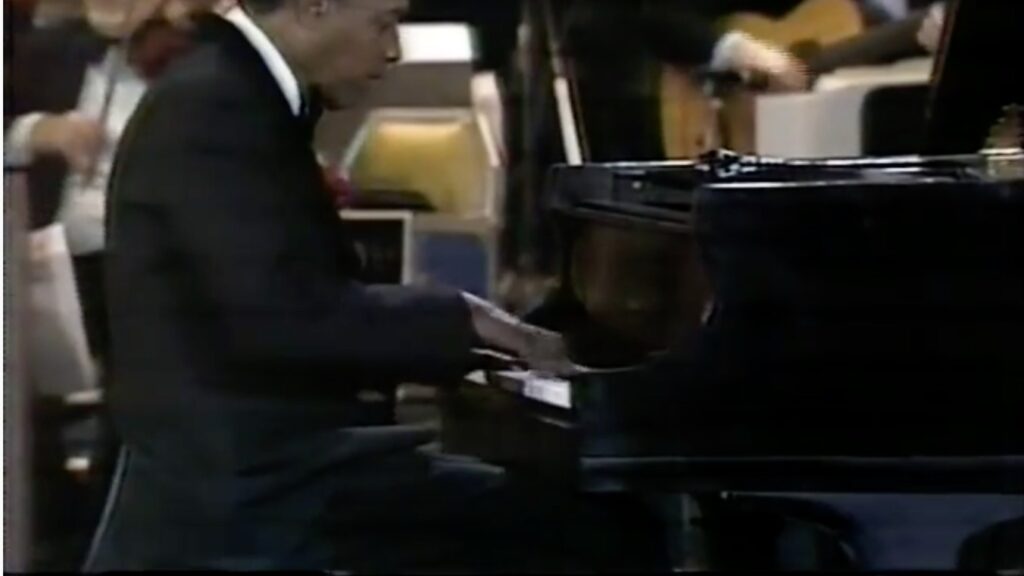 They say great things come in small packages, and so is it often with jazz recordings. Some of the finest, most enduring jazz has been recorded and released by relatively unknown companies.

We devote this jazz column to some recent releases on such small labels.

If you like your jazz played in a straight-ahead, no nonsense fashion, with a healthy balance, dexterous imagination, and a great deal of spirit you owe it to yourself to hear “Eric and Earl,” a new release featuring Earl Hines and saxophonist Eric Schneider. Schneider has been a member of Hines’ band for the past two years, and some of the 74 year-old the pianist and diminished creativity has obviously rubbed off; his alto style occasionally reminds one of the late Johnny Hodges, but there are also more contemporary influences. A mellow example is Memories Of You, where Schneider’s tenor oozes out Eubie Blake’s tune like hot butter trickling down the sides of a steaming pancake, and Hines’ piano makes comments as crisp as well done bacon. Good music is a form of nourishment, and this album is rich in calories.

Gatemouth is a new, musician-owned label — judging by its first three releases — deserves a long life.

Pianist Eddie Hayward, Jr., made his professional debut 50 years ago. He was much in demand during the heyday of 52nd St., leading his own group and accompanying such singers as Billie Holiday and Alberta Hunter on records.

As a writer, he came up with such successful compositions as land of dreams, soft summer breeze, and the enduring Canadian sunset.

For the past 15 years, he has lived quietly in Martha’s Vineyard, who is tranquil surroundings inspired him to write a Portrait Of An Island. That work and five other selections are available on a live solo album from Lyn Records called “Portrait Of An Island,” recorded in 1973. Lyn has added a second release, “Eddie Hayward Now,” to its small, but distinguished catalog. The new album features a set of trio recordings with bassist Jamil Nasser and drummer Earl Williams. I personally prefer to hear Hayward sans accompaniment, but his colleagues do a fine job here.

Phontastic is a Swedish label that seems determined to record the many sides of saxophonist Bob Wilber’s talent. “Rapturous Reeds” features Wilber (a protégé of the late Sydney Bechet) and Swedish reed man Arne Domnerus in a sextet setting recorded in Stockholm a couple of years ago with stunning results. Much of this is lively music and all of it is performed in the swing mode, a well balanced blend of foot-stompers and lush laid-back items as Wilber’s on Sultry Summer Day and I’Ve Loved You All My Life. The latter also appears on an equally engaging, but more intimate release called “Original Wilber.” Here this style is more eclectic with Wilber making good use of overdubbing — a method practiced by his mentor almost 40 years ago when it was considered a technical miracle.

Pug Horton, who began as a blues singer in the cellar joints of London, has a pleasant voice that hugs the material and shows respect for lyrics.