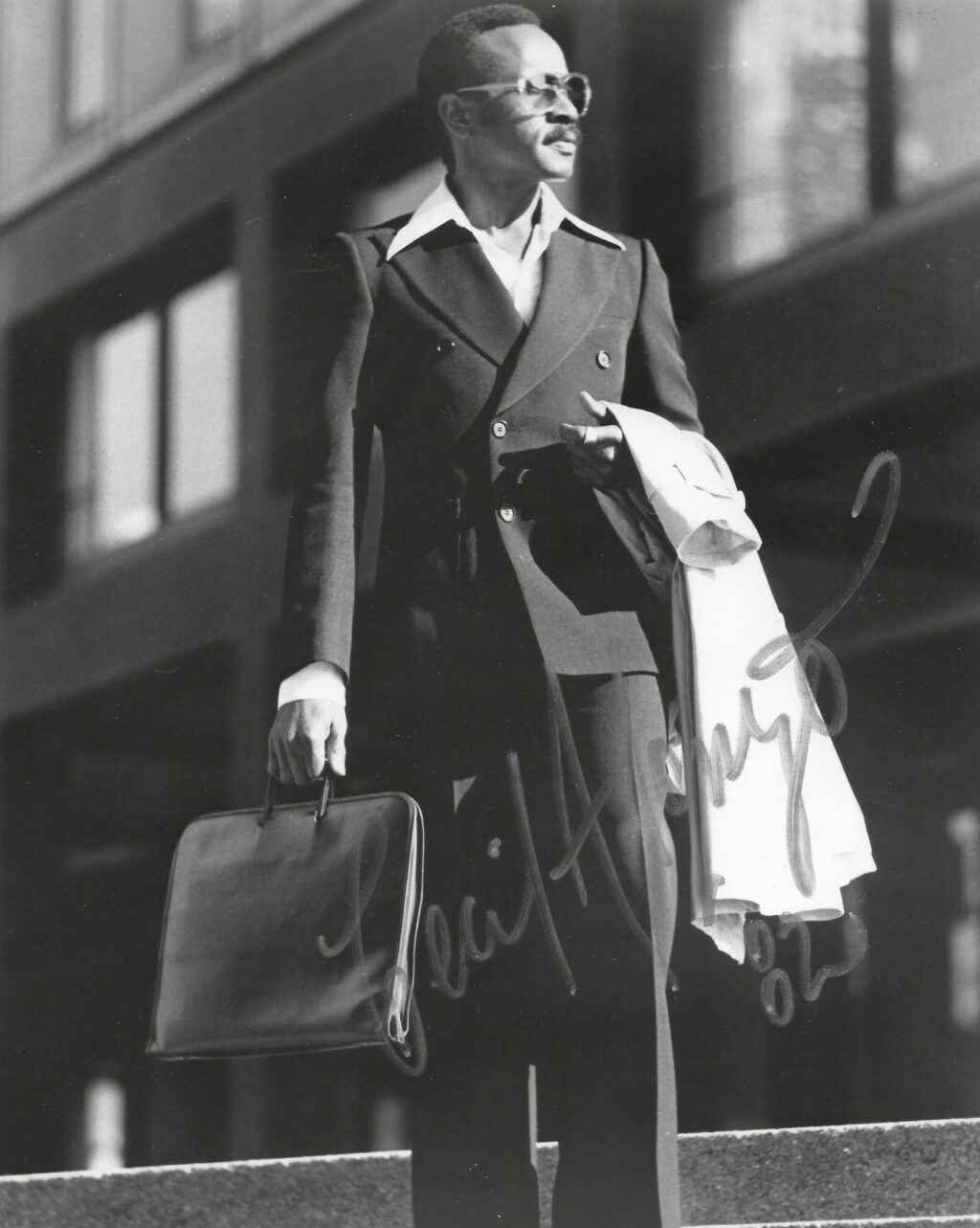 At its height, Beaulah Johnson was serialized in Soap Opera Digest and had attracted the attention and even guest appearances of personalities from Congresswoman Shirley Chisholm to DJ Ken Webb to television soap star Ruth Warrick. As an actor, Cecil appeared in the films Super Fly and Black Caesar and in numerous plays. He worked opposite Robert Guillaume on the first black radio soap opera Sounds of the City. Cecil’s play writing credits include Black Voices, Four Hundred Years Overdue, the popular children’s classic Circus Maxi-Us, AWOL, Somewhere Between Us Two, and the futuristic musical 1999 to name a few.
Cecil Alonzo’s life works were celebrated by a huge host of family and friends at a fundraiser tribute held on June 2 at St. Luke’s Parish House in Brooklyn. Cecil’s untimely death on May 31, prevented him from attending his final and finest curtain.