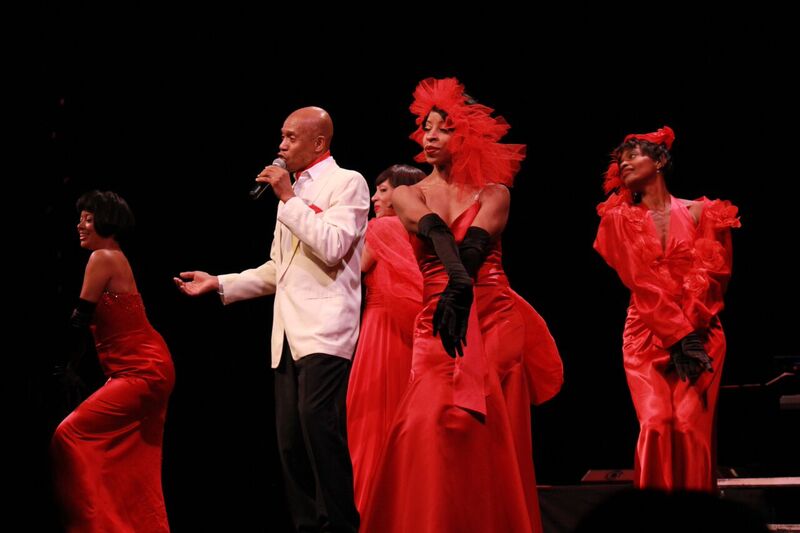 A Celebration Of Atlantic City’s Historic Club Harlem On

Kentucky Avenue: A Celebration of Atlantic City’s Historic Club Harlem returns to City College’s performing arts center Aaron Davis Hall. The show, which shines a red-hot spotlight on a little-known piece of Black history, is presented by the City College Center for the Arts (CCCA) and Byron and Sylvia Lewis. An audience favorite, last February, the production was created by Jeree Wade and directed and written by Adam Wade with Ty Stephens.

Called “one of New York’s most magical and electric shows” by Broadway After Dark, the musical is fictional but inspired by real people in a real place: Kentucky Avenue, the center of black night life in Atlantic City, New Jersey. Summers were hot, not only because of the balmy beach weather but also by virtue of the sizzling music and dance emanating from the clubs on the block. The most famous spot of all was Club Harlem, named in honor of the genre of Black live entertainment that was fast-paced, jazzy and pulsating, with dancers, singers, elegant showgirls, comedians and specialty acts. Performers at the “Black Copacabana” included Ella Fitzgerald, Richard Pryor, Sammy Davis Jr., Nancy Wilson, Billy Daniels, Moms Mabley, Duke Ellington, Slappy White, Sarah Vaughan and the Temptations, but headliners from neighboring clubs would often stop by for Club Harlem’s 5 a.m. show—renowned entertainers like Frank Sinatra, Milton Berle, Dean Martin and Jerry Lewis.

Ronald Bunn 5 years ago 19
Do NOT follow this link or you will be banned from the site!