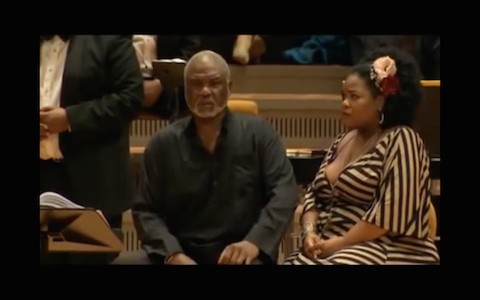 The Conductor is Sir Simon Denis Rattle. He has been principal conductor of the Berlin Philharmonic since 2002, and plans to leave his position at the end of his current contract, in 2018. It was announced in March 2015 that Rattle would become Music Director of the London Symphony Orchestra from September 2017.