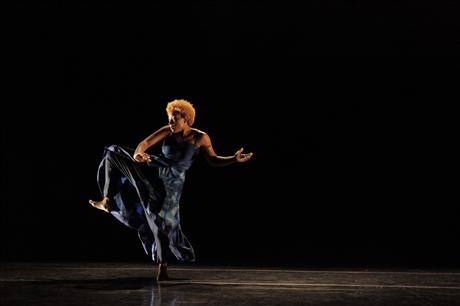 Ronald K. Brown Evidence, A Dance Company continues their 30th Anniversary celebrations with an exciting mix of Brown’s works from across the decades, highlighting his Brooklyn community and collaborators. Two different programs feature works including Water (1999), with text written and performed by poet Cheryl Boyce Taylor; 2 Year Old Gentlemen (2008) with music performed live by Rasaan “Talu” Green (Fela!); Walking Out the Dark (2001), including music by artist Philip Hamilton, and Why You Follow/Por Que Sigues (2014), a piece originally created for Cuba’s Malpaso Dance Company, now performed by the company.

Ive 5 years ago 18
Do NOT follow this link or you will be banned from the site!