Ginger Adams Otis in Firefight: The Century-Long Battle to Integrate New York’s Bravest shares stories of courage—about firefighters risking their lives in the line of duty but also risking their livelihood by battling an unjust system. FDNY Captain Paul Washington is a second-generation black firefighter, who spent his multi-decade career fighting to get blacks on the job. He faced an insular, close-knit culture that favored families and friends and never saw its own inclusion as privilege. Based on years of on the ground reporting, Firefight is an exciting blend of high-octane firefighting, critical Civil Rights history and a grassroots struggle for opportunity. A book signing will follow the conversation.
Ginger Adams Otis is a staff writer at the NY Daily News and has been writing about the city and its politics for more than a decade. Otis started covering City Hall and the Fire Department when she worked for The Chief-Leader, from there she moved to staff position at the NY Post before joining the Daily News. She’s also been a radio and print freelancer for WNYC, the Associated Press, BBC, National Public Radio, The Village Voice and national magazines such as The Nation and Ms. She lives in Harlem, NY. 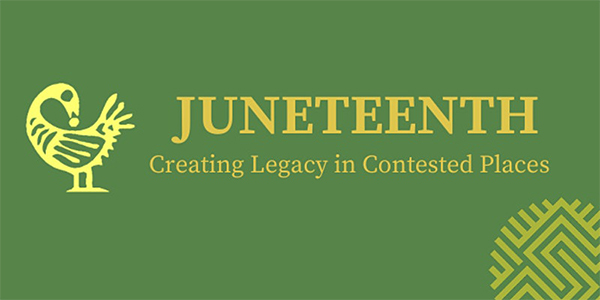 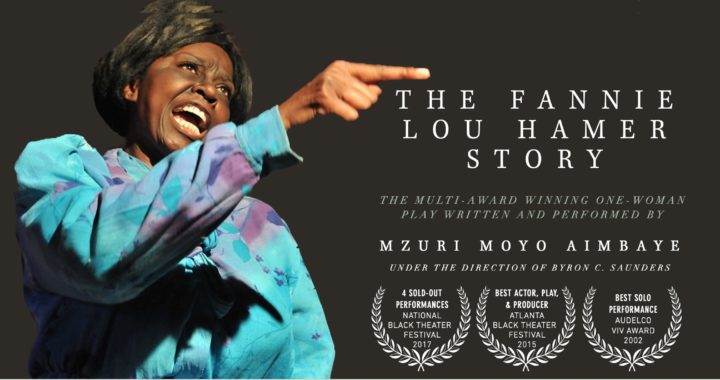 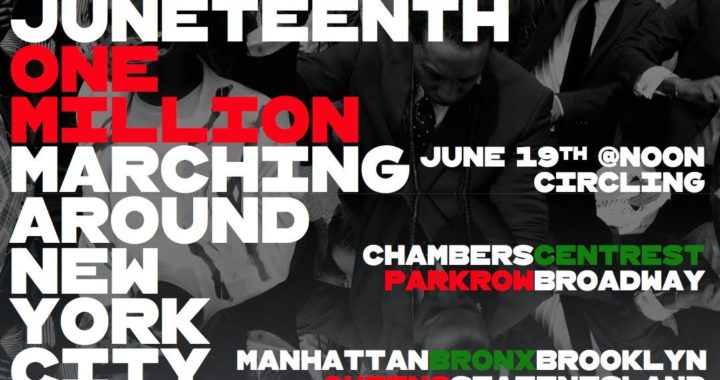