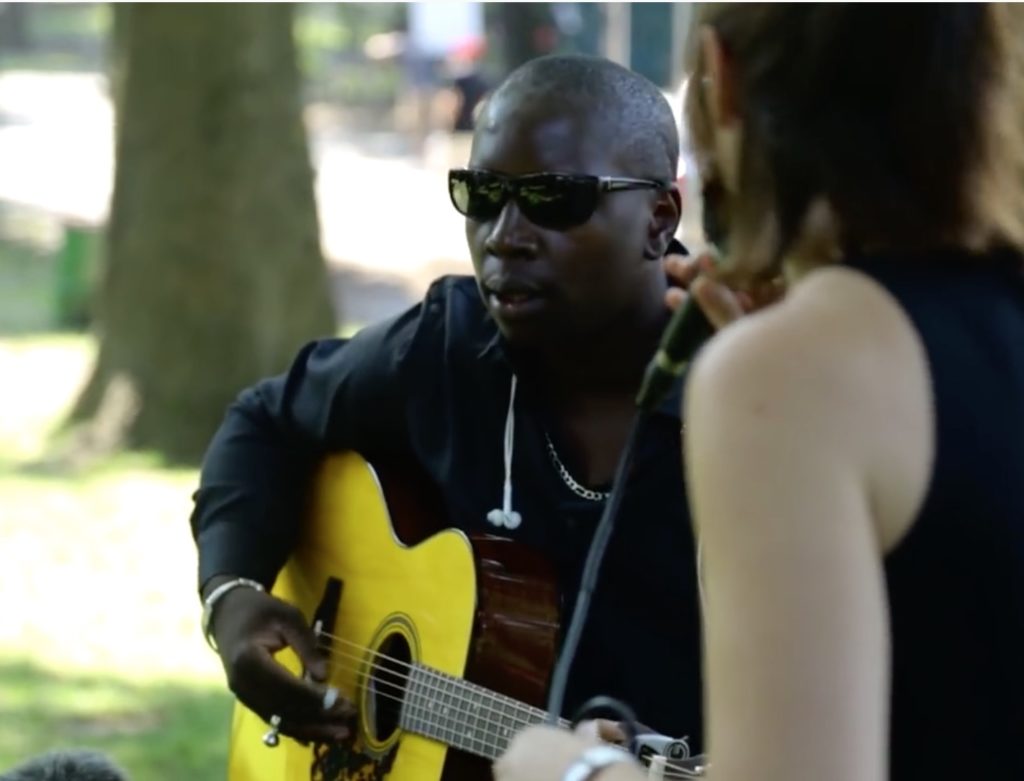 The heir apparent to the African guitar throne, Vieux Farka Touré – son of the Malian six-string magician Ali Farka Touré – plays “original guitar music of such fluidity, technique, rhythmic invention, and passion, that it is virtually unequaled” (AllMusic). He shares the stage at the Bandshell with countrymen Tamikrest, whose fiery, trance-inducing desert blues make them the spiritual descendants of  Tinariwen. DJ Dakar, from Harlem via the Pikine neighborhood in his city of birth, spins. He’s a prolific songwriter and has collaborated with extraordinary artists from various musical traditions, including Dave Matthews, Ry Cooder, Derek Trucks, Lauryn Hill, John Scofield, Israel’s Idan Raicheland most recently the experimental artist Julia Easterlin, with whom Vieux is releasing an album this fall called ‘Touristes’ and who will join him as a special guest at the Bandshell. Tamikrest means “crossing” in the language of the Mel Tamashek, a traditionally nomadic Saharan people that are commonly referred to as the Tuaregs. It is an apt name for a band that sosuccessfully merges the values of their timeless culture with the sounds and visions they have encountered on a headlong journey to the concert stages and iPods of the world. The band’s fiery, trance-inducing desert blues make them the spiritual descendants of Tinariwen. Since the release of their first album, Adagh, in 2009, they have been regarded as the spearhead of the new Tuareg generation.

DJ Dakar, from the Pikine neighborhood in his city of birth via Harlem, will set the stage for a transcendent night
of West African sounds.

Ronald Bunn 5 years ago 14
Do NOT follow this link or you will be banned from the site!