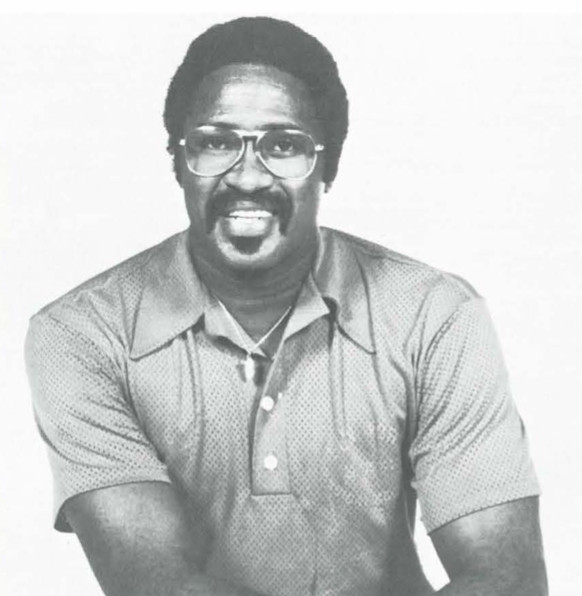 With a new coach and no real superstars, the New York Knicks—having lost Walt Frazier — last year struggled for a respectable position in the Eastern Division. They’ll still have to work hard, bu might just be less of a struggle in the season ahead—at least the outlook is promising.

When bad times hit the Knicks during last season, rumors had it that coach Reed would be fired and that players would be traded, but no one person can make or break a team.

The Knicks’ main problem may well have been their use of a forward to play center. If so, the acquisition of Marvin ‘*The Human Eraser’’ Webster should prove a major step in turning the New York team around. Webster, a dynamic center who played in Seattle before coming east, was traded to the Knicks this past summer, this becoming the team’s first strong middle man since the departure of Willis Reed.

The trade was doubly important, because it now gives Bob McAdoo a chance to play forward, the position for which he is best suited; McAdoo is a good forward and one of the best shooters in the league. Going to the boards against men who were seasoned centers was a waste of McAdoo’s talents, a gross case of miscasting that could not possibly hi borne satisfying results — if the Knicks didn’t know better, they should have.

The Knicks have a big, strong center in Marvin Webster; though not considered a high scorer, the “Eraser” is valuable under the boards, where it counts, and he should prove to be an indispensable addition to the team.

Teaming McAdoo and Spencer Haywood in the front court should do much to turn the Knicks around. Haywood — another, less recent, acquisition from the Supersonics — is one of basketball’s most respected players; a good shooter and rebounder, he is an asset both defensively and offensively. Haywood’s expertise, coupled with that of McAdoo, should produce good results for the Big Apple team, and the injuries that plagued him in the past should not present a problem this season

Giving Knicks fans some cause to worry is that fact that — at least at press time — the team has not yet signed Jim McMillan, one of the forwards the Knicks sorely need. McMillan is a veteran of the game, and a key man when it comes to playing opposite smaller forwards: without him, Reed has to put into play one of the other two forwards in that spot, and that could easily pose a problem. Unless they sign smaller McMillan, or an equally capable forward, the Knicks will go through another season with a key man in the wrong position.

The Knicks’ back court is not the best in the league, but they have some good guards. The loss of Lonnie Shelton will clearly be felt this season, but it shouldn’t prove disastrous. At press time, Earl Monroe was holding out and Butch Beard was unsure of his status as a Knick but—since losing most of the exhibition games proved that the team can ill afford to have these kinds of problems—it seems likely that both men will don the Knicks uniform this season. The Knicks need Monroe’s versatility, speed and shooting ability at this point, but Earl the Pearl’s best years are behind him, so other guards will have to be prepped for that role, and only time will tell if anyone on the present roster will be able to meet the requirements.

As far as the back court goes, the only other veterans on the team — besides Monroe — are Jim Cleamons and Butch Beard. Both are good (especially Beard), both have been around enough to know the game thoroughly, and both are able to produce for the team. The rest of the guards still leave much to be desired: rookie Mike Richardson’s value cannot be measured accurately at this time, and returning players Ray Williams and Mike Glenn were not impressive during last season. Granted, these young men show promise, but it remains to be seen whether they can produce the kind of ball-playing the New York squad needs right now.

The season has just started, exhibition games have been played, and the Knicks are still changing their roster around as they face the true test. All in all, however, the Knicks look better than they did last season; the team is not powerful, but neither is it struggling. The Eastern Division competition will be strong this year, especially when they face the Celtics, but don’t despair, Knicks fans, your team has faced greater challenges in the past, and won.