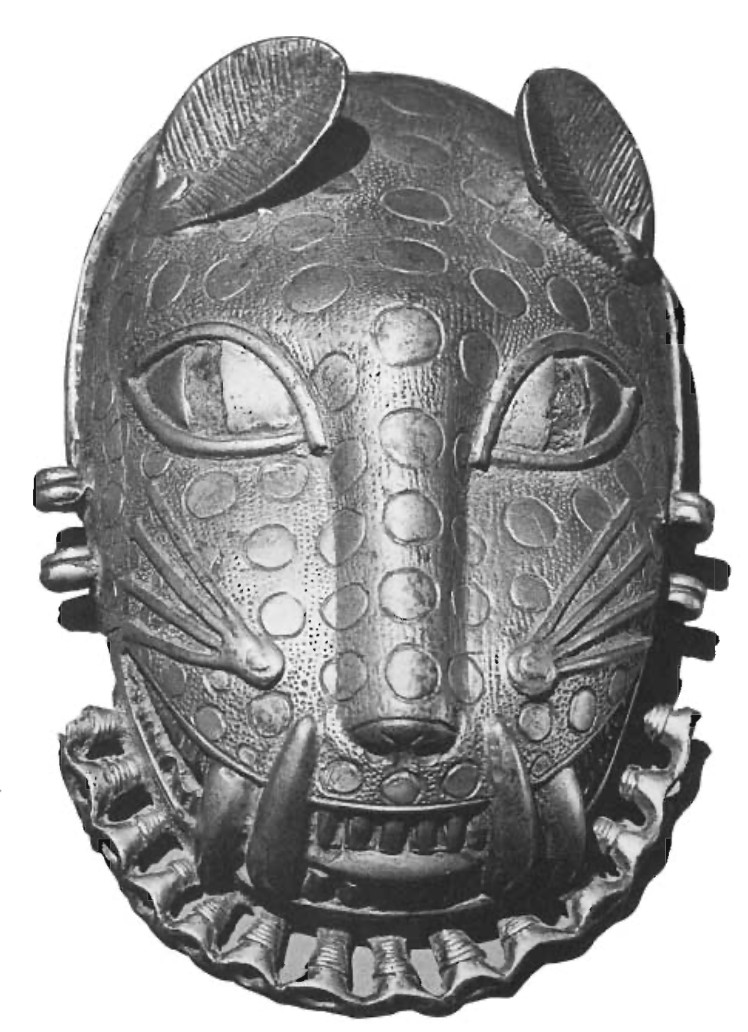 This unusual exhibit of wood, bronze and ivory carvings embodies the richness of Nigerian culture spanning the eighteenth to the twentieth centuries. The pieces have previously been in private collections here and in Europe. They now have been assembled into a single private collection of gallery owner and former museum director, Robert Mayo and museum consultant, Lewis Johnson. The Mayo-Johnson collection comprises several notable collections formed in Poland during the first decade of this century, including those of Roger de la Burde and two other Polish collectors. The de la Burde collection survived World War II and was brought to this country, where it continued to grow. 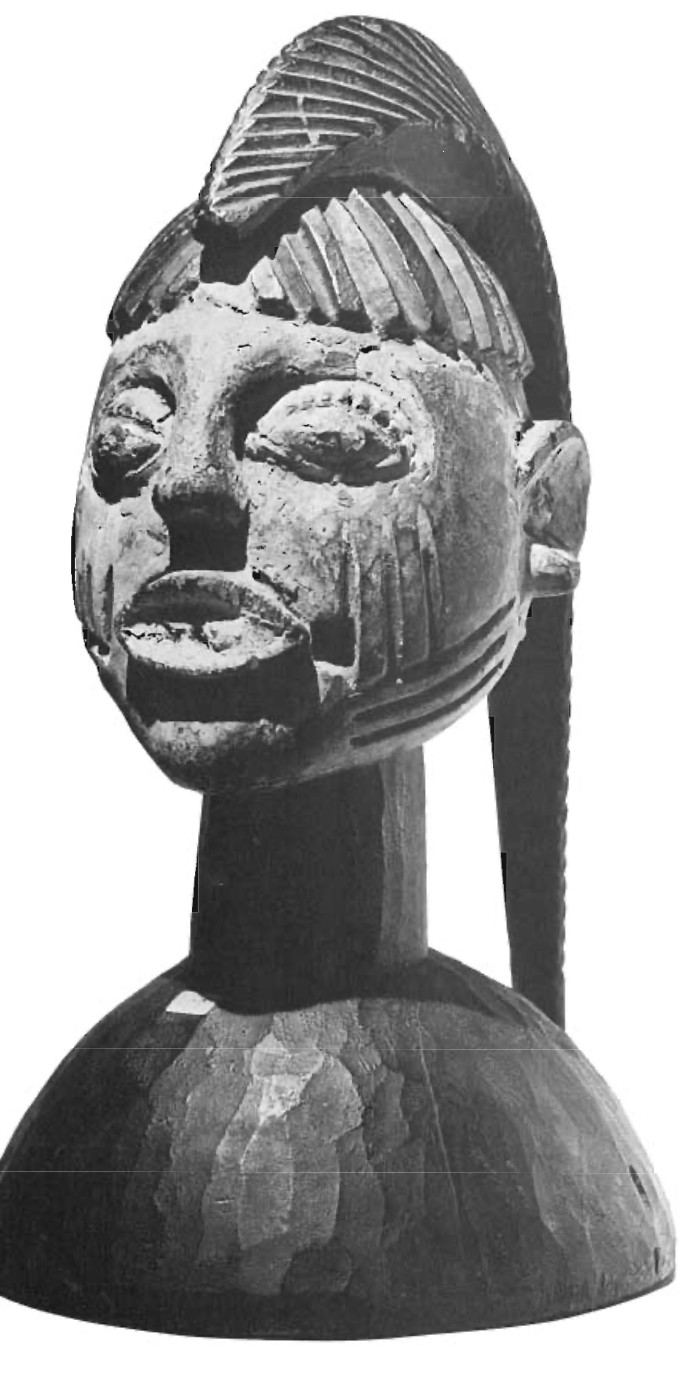 Writing in African Arts Quarterly, Dr. L.E. Roache said of the de la Burde collection: “This is the only private collection sufficiently specialized to demonstrate the imagination and variety of expression of African artists working within the constrictions of their traditional cultures… and it shows that the artist has been able to function as a strong creative force. Numerous examples in the collection demonstrate that a single figurative concept can be created with enormous imagination without sacrificing fine technique or cult theme for which the object was used.” In a sense this quote capsulizes the entire show.

Nigeria: Art in Everyday Life will concentrate on the art and artifacts of several Nigerian tribal groups, including the Bini, Yoruba, Ishan, Ibo and Ijaw peoples and will present a wide variety of objects of religious and secular significance, which include masks, headdresses, staffs, altars, ceremonial chairs and tables and sculptured heads. Many of these items represent some of the best documented ethnographic data available on Nigerian culture of the past three centuries.

In early February, we were invited by the Museum of Natural History to view the Mayo-Johnson collection while it was still in storage; without the theatrics of mounting, lighting and display, all of the pieces we saw are spectacular. Mr. Mayo reviewed the collection with us and explained the significance of many of the items. Out of 300 pieces, only half have been selected for public viewing. This selection was done by David Crownover, the Director of the Philadelphia Art Alliance and a consultant of African art to Christies, an art appraisal firm. Mr. Mayo pointed out the beauty of the objects, the technical skills of the Nigerian artist in casting in bronze and iron and the copying of their styles and symbols by French impressionists in the early 1900s. Most of the artifacts were fashioned for daily use, but their beauty and stylistic richness reveal an advanced artistic sensibility. Some of the pieces in the collection — bronze casting dating from the nineteenth century, for example are among the finest pieces created by artists anywhere.

Nigeria: Art in Everyday Life will be in Gallery 77 at the Museum through May 31, after which it begins a nationwide tour of the following cities: Philadelphia, Pa., July 16-August 13, Afro-American Museum • Washington, DC, September 19-October 19 •  Museum of African Art. The collection will be shown in other cities, but the locations were not confirmed at press time.