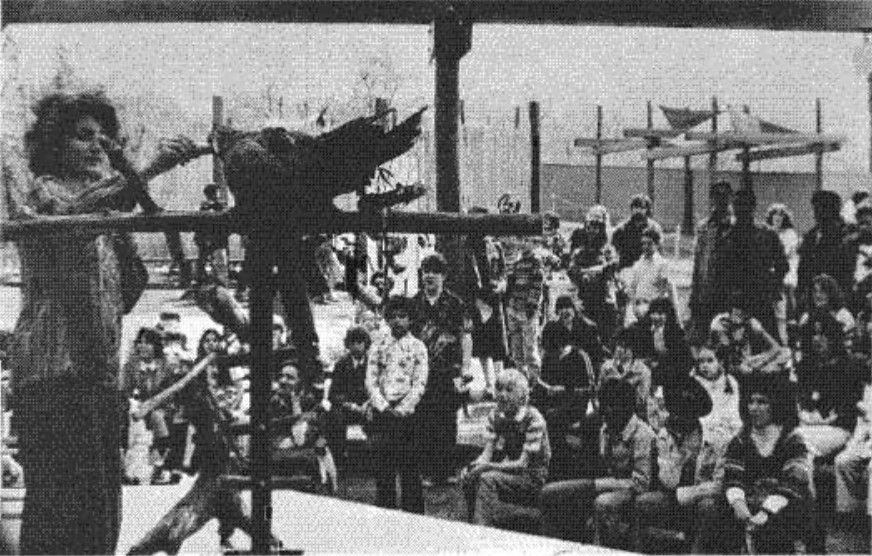 Visiting the Bronx Zoo is still one of the best times a family can share in New York City. Prepare for an all-day excursion if you want to see many of the more than 3,000 wild animals housed on this 252-acre preserve. All the things you’d expect to find in a zoo are there – let your expectations run high because there’s so much more. Just visualize a thick, green, rain forest with a 40-foot waterfall and orange cocks-of-the-rock running across the treetops. We day creatures will be enlightened by nocturnal animals, reptiles and birds found in the World of Darkness. In this exhibit, day becomes night and you’ll get a look at what goes on while you sleep. Bats abound, and though they look formidable, you’ll learn they aren’t and that some help keep nature in balance by eating insects.

There’s a Children’s Zoo designed for youngsters who are just becoming aware of life’s many wonders, This exhibit is open through October and admission is $.50. Through the aid of graphics, children learn about domestic and non-domestic animals, There are pet programs and live animal demonstrations, Kids love the rides, Skyfari, $.50, Pony carts, $.50, and a real live camel, $.75. The Children’s Zoo is open from 10:30 a.m. to 4:30 p.m. and until 5 p.m. on Sundays and Holidays. 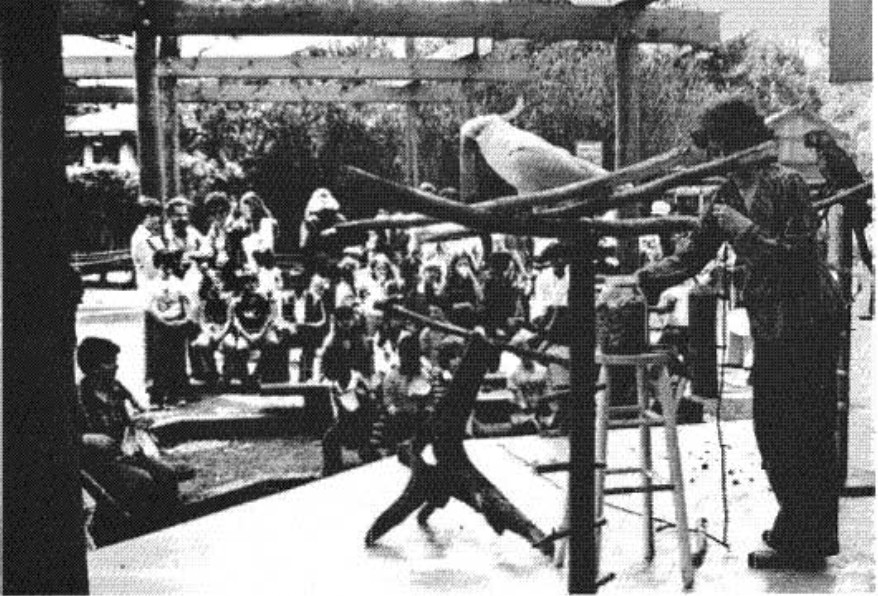 Last August the zoo opened Wild Asia, a new exhibit with a very innovative concept in animal viewing. With a little imagination, and $1 for adults and $.50 for children, you and your adventuresome offspring can ride the Bengali Express up an oriental river of Asia, The Bengali Express is the Bronx Zoo’s means of transporting visitors through two miles of simulated Asian wilds. It is a monorail with six trains, nine cars to a train, and travels at a top speed of six miles per hour. The slow pace gives viewers the opportunity to see all the animals and their natural surroundings. The monorail runs on electricity so there are no excursions on rainy days. When the sun does shine on the 28 acres of Wild Asia, you’ll see some of the most beautiful mammals and birds that inhabit the terrains of Asia. There is a guide aboard the Bengali Express who tells amusing anecdotes and provides helpful information about the exhibits and inhabitants.

The Bronx Zoo’s northeast hillsides serve as the backdrop for this simulated Asian wildlife habitat. The trip begins by passing Kanha Meadow, where deer, black buck antelope, peacocks, barasingha (swamp deer) and graceful cranes graze.  Arriving at the South China Hills, you see the Formosan Sika Deer, now extinct in their homeland, but successfully being bred at the Zoo. Many animals do not breed easily in captivity, some, not at all. Careful steps have to be taken to provide the most comfortable and natural surroundings.

The largest of the eight Wild Asia exhibits is the Angkor Forest.  This exhibit, your guide will report, was named for the city of Angkor Wat in ancient Khmer in Cambodia. The Tiger Machan, a treetop hideout from which tigers are viewed “in safety” can be seen in the background of the forest, where Siberian tigers wade in pools. The tigers’ pool is miniature compared to the pool that represents Khao Yai, domain of the Asiatic elephant. The Indian rhinoceri claim Chitawan Valley as home, while herds of Nilghai antelope, axis deer, and Muntjoc take to the Rajasthan Uplands, The final animal exhibit is the Himalayan Tahr. There, wild goats can be found roaming the Karakoram Range, named for the Karakoram Mountains in India. Just think, if you went to Asia to see these animals you probably wouldn’t find them. Perhaps it’s true “New York has everything.”

Wild animals may draw you to Wild Asia but there are several other features to enjoy. The entrance plaza is styled after a southeast-Asian bazaar with souvenirs and snack shops, a lion head fountain and a “royally” decorated elephant. Children can ride the elephant for $.75. If dancers, musicians, puppeteers, mimes or acrobats are your pleasure, the Dragon Theatre is the place to go. This scaled-down open-air arena features a variety of performing arts of Asia.

When you leave the Zoo you’ll be exhausted — but who then could go to Africa, Asia and South America, all in the same day,  and not be exhausted?