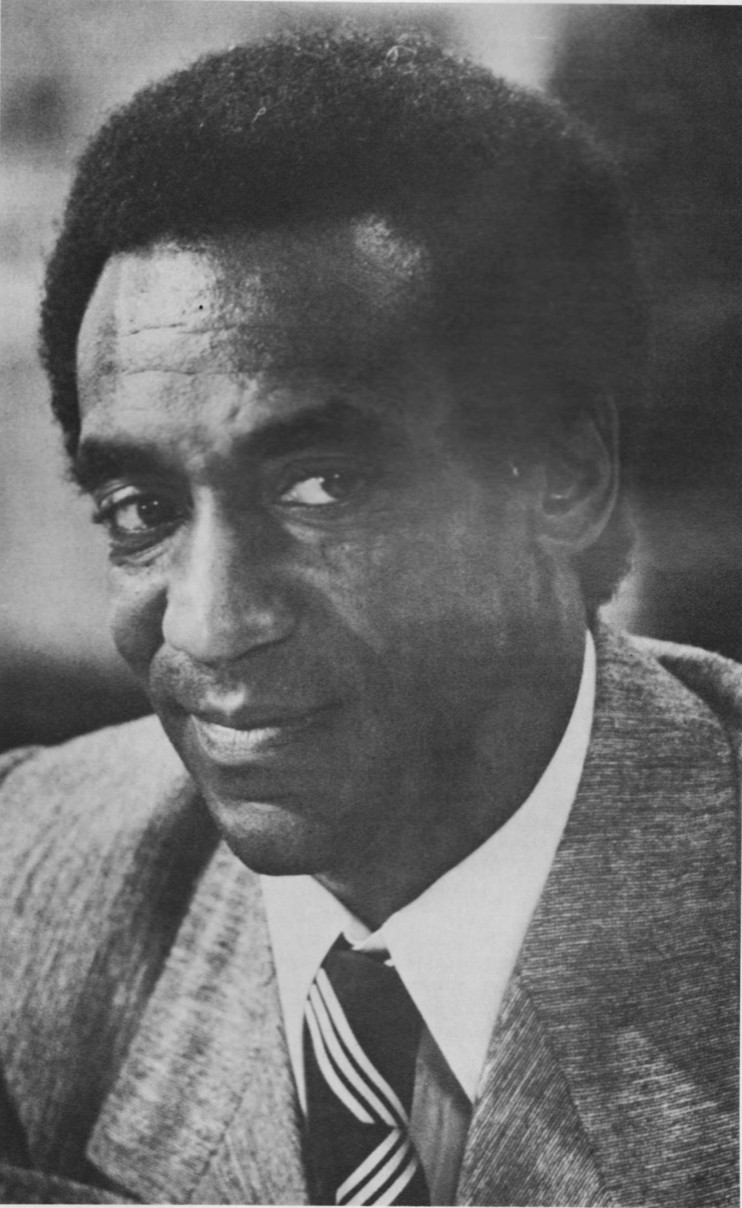 The man behind the smile, whose humorous versions of everyday events are designed to make us laugh at ourselves is Bill Cosby.

This extraordinarily versatile man is well-known as an entertainer, actor, father, and educator. His concern and involvement in the black community today round out his unique personality.

In a recent telephone interview with ROUTES from his home in Massachusetts, Cosby talked about his views on the growth of comedy, his wholesome image, commercials, the film industry, and of Richard Pryor, the superstar comedian with a totally different style.

According to Cosby, stand-up comedy has developed in two distinct areas: First is that of storytelling or the extended joke, as opposed to the rapid fire series of one-liners or short jokes dating back more than 40 years. In recent years the acceptance of subjects long considered taboo, has evolved into a comedy form all its own, and includes references to illegal drugs, the open discussion of sex, as well as the use of four-letter words. To illustrate his point, Cosby spoke of Lenny Bruce, a stand-up comic, who was arrested in 1963 for trying to get four-letter words accepted in his act. “If Lenny Bruce wanted to speak out against the government,” said Cosby, “he could have, and would have never been criticized for it.”

One can safely say that Cosby’s act is clean. Profanity doesn’t enter his monologues and he certainly doesn’t talk about sex. Cosby says his material is basically autobiographical, which in the course of his career has become a continuing story. “I now move into the fact that I’m a family man,” he said. “I’m also a 42-year-old person and it’s important how I see my children, how they see me and where I’ve been—that’s done with laughter, not a smile.”

He described his audiences “as usually individuals in their mid-30s with families, who can identify with what I’m saying.”

How does Cosby feel about Richard Pryor? “I love and admire Richard,” he declared. “I have taken my children to see Richard perform and then backstage to meet him. I feel this is important Because it gives my children an opportunity to meet and see Richard as an individual, separate from his performance.”

He pointed out that even though he and his wife would never permit their children to use the kind of street language that has Pryor’s fans rolling in the aisles, he felt that it was important for them to be able to distinguish a performance from the characteristics of an individual. Richard’s outlook on sex and life are of importance because they fill in the colors of those individuals who exist in lower economic environments, Cosby felt. Cosby viewed Pryor’s routines as important to those who identify with the life situations he talks about.

Cosby and Pryor were featured in the movie California Suite. Several critics panned their performances, charging they were trying to imitate Laurel and Hardy, Buster Keaton, or Charlie Chaplin. As a result of one review, written by Pauline Kael, Cosby took out an ad in a trade newspaper saying that her review was a projection of her own racism. Overall, reactions to their roles in the movie were mixed. “There were those who didn’t like it,” he explained, “but they were the ones who really haven’t grown up to accept what the black individual in a film does.” Cosby also placed the ad because he feared the review would frighten off producers. “I can go out and make mine on stage,” he said, “but there are black Americans who really want to act and are willing to wash dishes, drive golf carts and do work as whatever, but their Blood and Life is in acting.”

Amplifying on the criticism that he and Pryor were doing a black slapstick version of what had originally been Laurel and Hardy-type characters, Cosby emphasized, “there is someone suffering and to unjustifiably put them out of work by frightening off producers is a crime. Not only do the performers suffer, but the entire crew involved with.”

While Cosby’s assessment of black employment in the film industry appeared to be rather grim, he felt that in commercials, at least, there had been some progress. “Commercials pay the rent and give me exposure.” He considered them a stepping stone in the careers of other minority entertainers that are coming along.

Whatever subject Cosby may discuss, his deep concern for people always comes through. During our conversation, his children arrived from school, and he took time to greet and chat with them briefly.

He informed me that his wife, Camille, is currently working on her doctorate and had left him in charge of the children. He joked about the fact that many women believe their homes would fall apart if they left their husbands in charge. But Cosby assured me that this was not the case in his household. He knows how to cook and take care of the kids. “And if they don’t like my cooking, I’ll just cut them up in little pieces!”