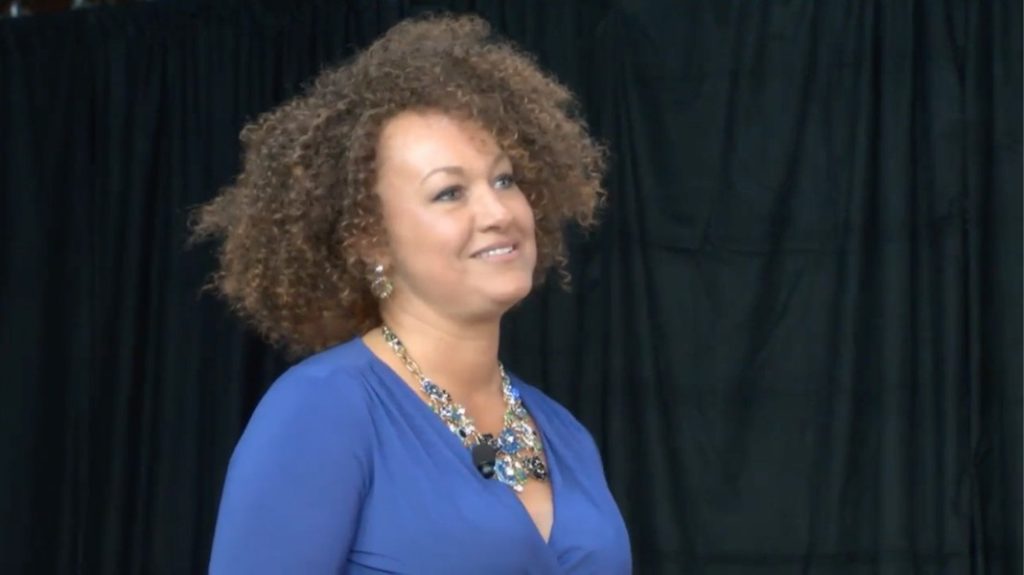 In my post on February 27, 2017, In Defense of Rachel Dolezal—white woman who identifies as black, now jobless, may soon be homeless, I described my uneasiness with which both black and white communities have spoken ill about Rachel Dolezal. Up until reading the article about Rachel’s plight, I knew only peripheral bits and pieces about her from news reports and the vitriolic responses I’ve read a number of black and white individuals. After reading the article, I called a couple of my friends to ask them what they thought about Rachel Dolezal. In both instances they knew very little about her other than she was a white women who had been living as a black woman. I asked them if they felt any sympathy for Rachel—both cases they said they did not because she had lied about her race. Being a liar was, they thought, her greatest sin. So it was after these discussions that I decided to do a bit of research relating to Rachel Dolezal. I wanted to find out if she had committed other sins as a pretending black woman. Basically all I found out that was negative about Rachel was her pretending to be a black women. I did too find Rachel Dolezal TEDx Talk video in which she describes her unapologetic African identity.

I don’t know Rachel Dolezal, but I do know what it feels like to be prejudged—I think we all do. African descendants know all too well how it feels to be prejudged daily. So, do yourself a favor, watch Rachel Dolezal TEDx Talk — her unapologetic African Identity rational.  I would be interested in your thoughts. 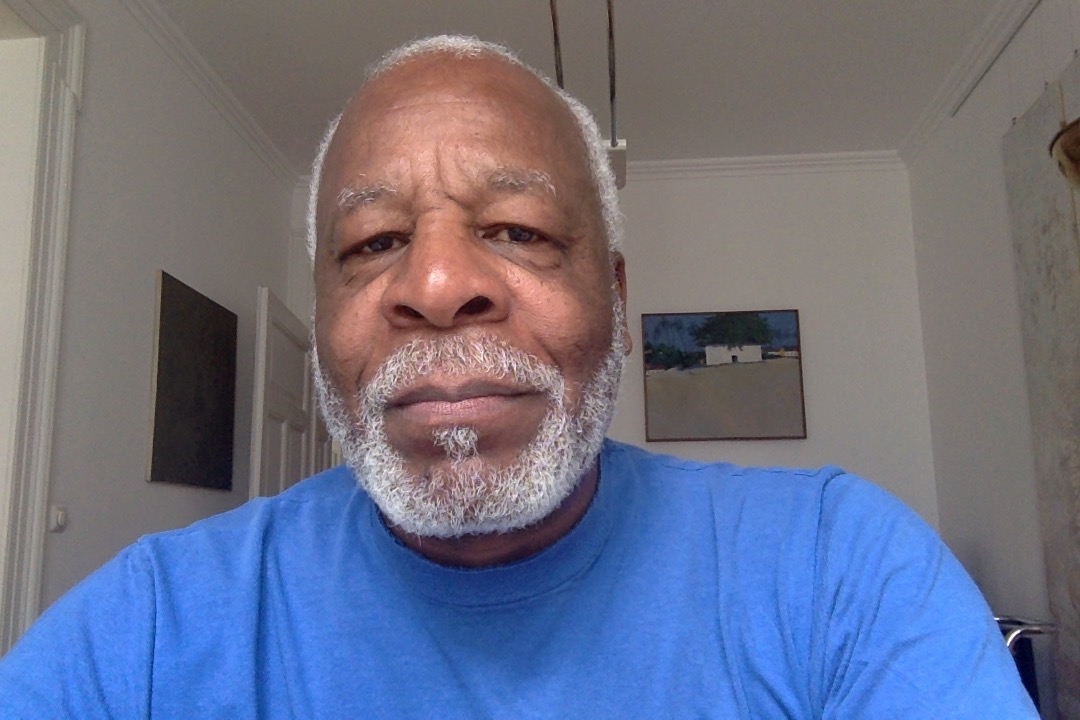 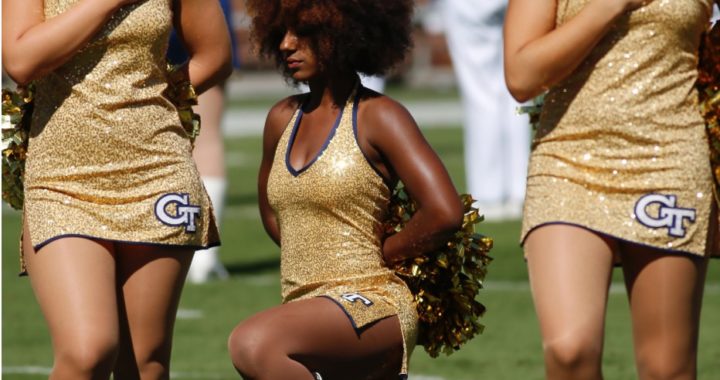 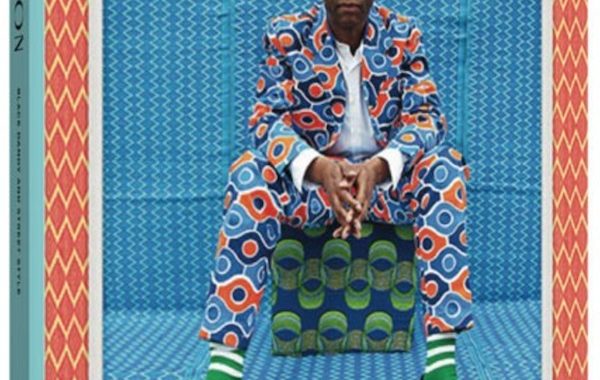 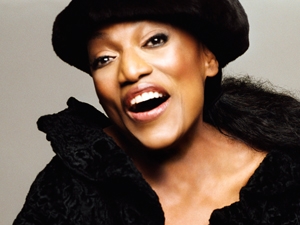 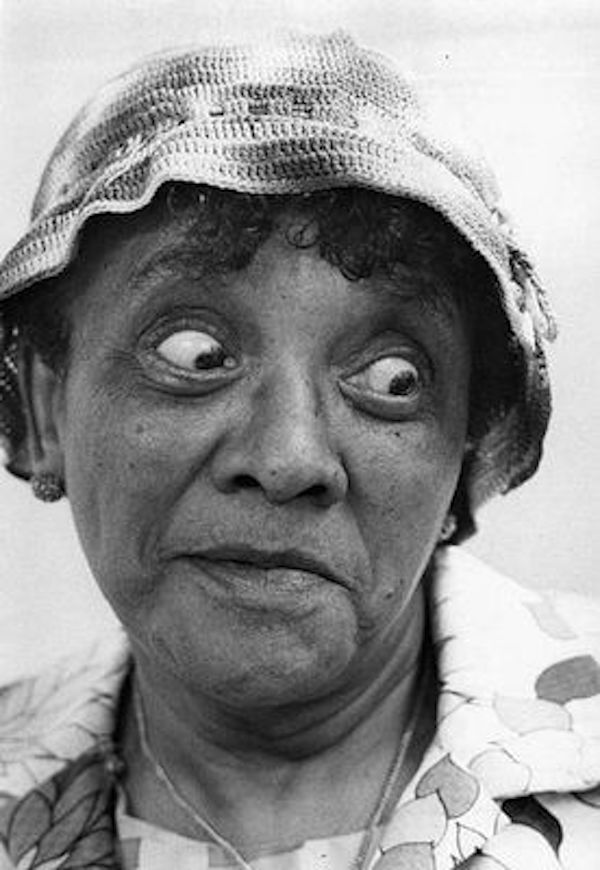 The Best of Moms (Mabley) and Pigmeat, Volume 1 by Chess Records 1 min read

The Best of Moms (Mabley) and Pigmeat, Volume 1 by Chess Records