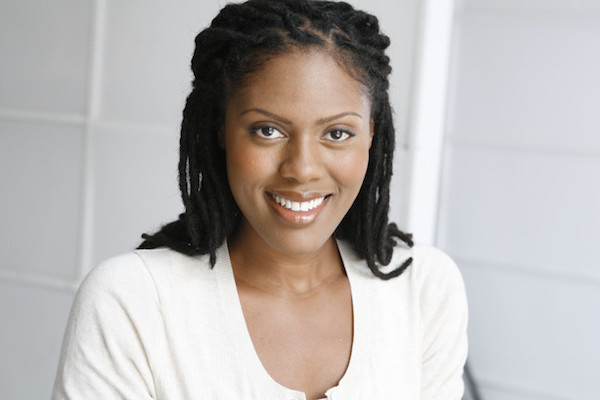 Nikkole Salter’s Repairing a Nation, a compelling new family drama that exposes the deep unhealed legacy of the Tulsa race riots of 1921.

Repairing a Nation is the story of the fictional Davis family of Oklahoma, whose holiday celebration in 2001 becomes tense when Lois Davis pressures them to join a class-action lawsuit that seeks reparations for the historic riots that destroyed the family’s livelihood 80 years earlier.

The devastating riots have been called the worst incident of racial violence in American history. Though official counts are still uncertain, it is believed that hundreds of, and possibly as many as 1,000 African Americans were killed or injured over a two-day period. Businesses, homes and hospitals in Tulsa’s Greenwood district were burned or vandalized by whites avenging an alleged assault on a white woman by a young black man. Police looked the other way as the destruction ensued and instead arrested 10,000 black residents. Until that time, Greenwood was known as “Black Wall Street” – the wealthiest black area in the country. An investigation by the state of Oklahoma in the 1990s led to calls for reparations to the community.

Salter’s drama offers the Tulsa race riots’ complicated place in history as a counterweight to a family’s anguished debate over its own buried history. Above all a family drama, Repairing a Nation explores the nature of apology and inherited wounds; forgiveness, fairness, justice and healing within a family and a people.

“Nikkole Salter is a truly gifted writer who immerses herself in subjects and distills them in such a way as to uncover a unique and compelling story,” said Jones. “In Repairing a Nation, she grabs the controversial subject of reparations and, cleverly using metaphors as well as recognizable characters, conducts a fierce debate in a compelling style reminiscent of August Wilson.”