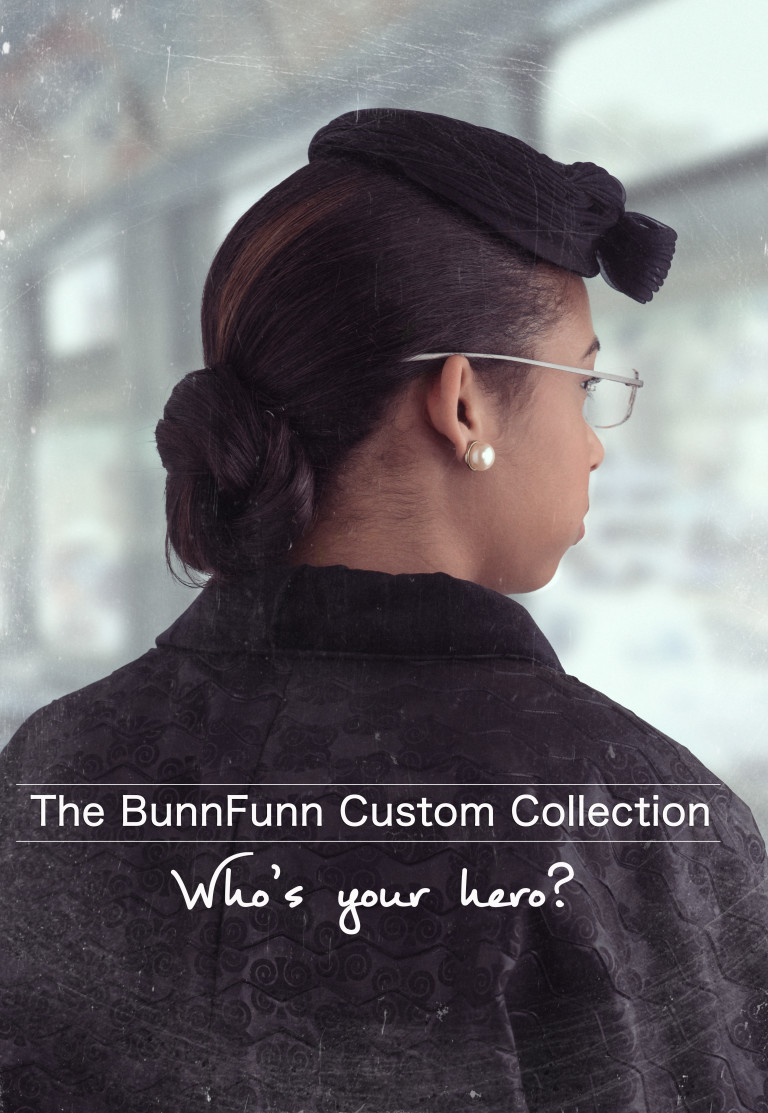 In honor of Mrs. Rosa Parks, known as the Mother of the Civil Rights Movement of the 1950s, the BunnFunn Collection highlights the fashion of the era and the conservative style of this African-American icon. Rosa Parks style was simple and elegant, making a proper presentation was important to her as she went about her duties helping the cause —the Montgomery Bus Boycott, perhaps being one of the important civil rights event of the 20th century. One of the reasons Rosa Parks was chosen to provoke this important moment in history had to do with her understated style and her air of dignity. Rosa Parks’ image—dress and hair—became the standard for future 1960s female civil rights activists and younger women maturing during the era of Jim Crow laws.  Mrs. Parks believed that timeless clothing, simple style, conservative colors, modest jewelry and a great handbag was all one needed to be perceived as presentable—one had to be taken seriously as these were serious times. “Who’s Your Hero” Series 2016—” Rosa Parks”  is the first of three Historical Fashion Photo Essays on the life and legacy of Mrs. Rosa Parks.  February 4, marks her 103 birthday—the day of her birth in the year 1913. 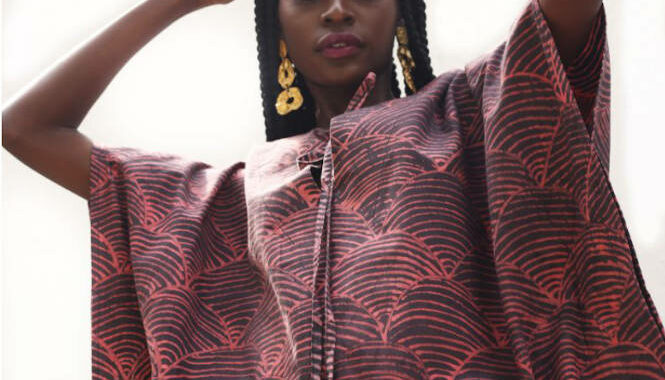 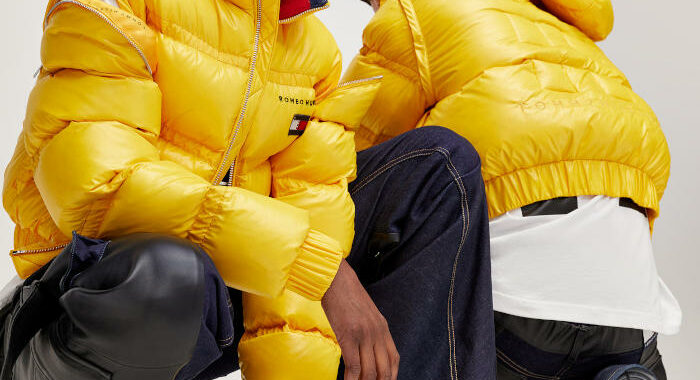 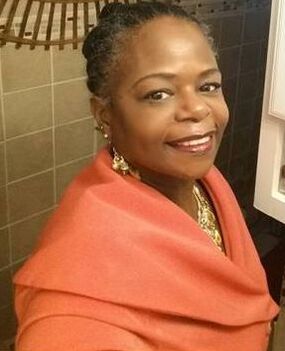