Since African-Americans have been allowed to participate in professional sports, quite a few have become wealthy and very influential. Many African-Americans in sports come from poor neighborhoods and are raised by parents who struggle economically.  When an athlete from the “hood” signs a big contract to play sports, he or she becomes an instant role model whether they want to be or not.

There are thousands maybe even millions of youth who look up to their favorite athlete and wish somehow to be like them some day. I am sure that most if not all African-American athletes give back to the communities they come from on some level. It would be cruel and callous to ignore your community after achieving social and economic success. I’m sure there are a few who try their best to detach themselves from the “hood” and try to fit in a White world. I am also sure there are some African-American athletes who have had demands made of them because of their success.

For a number of years, we’ve been talking about reparations payment to African-Americans for the free labor for four hundred years that made America a world power. I don’t believe the American government will ever honor reparations. It was stated at the time of the emancipation proclamation that the newly freed slave would receive forty acres and a mule. This never happened. When I’m watching a sporting event and I see one of our million dollar athletes participating, I facetiously say “There goes our reparations running down the field or on the court or around bases. I’m pretty sure that many if not most of our African-Americanathletes have charities that they donate to. Then we have  our super star athletes who not only get paid millions, but have endorsement deals that provide them with millions more. They have even a greater responsibility. Not  only are they getting paid a lot of money, but now they’re promoting a product that many will buy just because of the athlete’s influence.

There is definitely a need for African-American athletes to make an effort financially to help community development. Money however is not always the answer. There are a number of children in the African-American community who are being raised without fathers around. Being a mentor or a surrogate dad for a child could make a tremendous difference in a child’s life. The attention that the African-American athlete receives is overwhelming mainly because sports plays an important part in American society. One might say an athlete has more persuasive power than a politician. There are some who have used their popularity to become politicians like Bill Bradley a senator and Dave Bing a mayor or Ralph Metcalf a congressman. I have nothing but admiration for those athletes who saw there was a need for a change then went about trying to make it happen by being a part of the law making body.

There are some athletes like Muhammad Ali who used his notoriety to challenge the system. The war in Viet Nam was a very undesirable war. There were millions of people who did not agree with America declaring war on Viet Nam. Because of the unpopularity of the war , the draft was put into effect. Ali was the heavy weight boxing champion of the world. He received a draft notice. Ali did not comply. He was stripped of his crown and could no longer get paid as a professional boxer. When Ali was questioned about his stance, he said his now famous quote. “Ain’t no Vietnamese ever called me nigger”. Ali realized back then that African-American people in America were fighting for civil rights. He felt that’s where his fight should be and not in Viet Nam.  What made Ali’s position powerful was the support he received from his fellow athletes like Jim Brown , Bill Russell and Kareem Abdul Jabbar.

Dave Bing a basketball player for Detroit Pistons embraced his responsibility as a successful  athlete by becoming the mayor of Detroit. He also started the first Black owned steel company (Bing Steel) in America which provided  some meaningful jobs for many Blacks. Earvin “Magic” Johnson used his popularity and business  acumen to provide over one hundred and seventy-five thousand jobs  all across the country. The franchises that he owns are Magic Theaters, Starbucks and T.G.I.F.  I can’t think of any athlete or celebrity who has done more than Magic to help his people. Magic also happens to be one of the owners of the Los Angeles Dodgers baseball team.

When I started to write this article I didn’t plan to mention Michael Jordan mainly because Michael  during his playing years never embraced his responsibility as an African-American athlete. Michael was one of the greatest on the court, but he stayed away from issues and concerns coming out of the African-American community. Since he has been retired, he has made a serious effort to connect with his people. Michael is one of owners of a professional basketball team the Charlotte Hornets. He has also provided some health clinics in the rural parts of North Carolina where many African-American live. I appreciate these efforts more than I appreciated the six rings he won as a player. I am sure that some athletes fear taking chances by speaking out or doing some good in the hood. It does take some courage because you are challenging the status quo.

By the same token those athletes must feel some responsibility to give back to their communities. Colin Kaepernick was a Quarterback for the San Francisco 49ers. He became outraged over the rash of killings of blacks by the police in America. He decided to take a knee during the singing of the anthem and the pledging of the flag. His kneeling was deemed un-American by those who were ignorant of the facts. What Kaepernick did was on the contrary very American. America was born out of protest. Kaepernick wanted America to simply live up to the ideals stated in the constitution. It was very clear to him and many others that African-Americans were not treated like whites in America. Police officers could kill an African-American and there would be no repercussions. This disparity of justice needed to be addressed.

Unfortunately the owners and the president didn’t approve of his actions and he was fired. It was made clear that the owners wanted their players to just play football and not express their concerns with social issues. I have nothing but love and respect for Kaepernick and any other athlete who uses his or her position to try and correct what’s wrong in this society. There are some who would say Kaepernick threw millions of dollars away by protesting. There are others who know being a man of principle is worth a lot more than money.

Roberto Clemente was another conscious athlete who used his fame as a means to uplift his people. Clemente was one of the first  Latin baseball stars from Puerto Rico. Like Jackie Robinson he made it possible for many Latinos to play professional baseball. His love and concern for his people went far beyond the ball park. Nicaragua  had suffered an earthquake. The people were in dire need of food and medical supplies. Roberto Clemente answered the call. His humanitarian effort was not fulfilled. The plane with supplies that he was on crashed and everyone on board was killed. Roberto Clemente will always be revered because he was an athlete who cared and he showed it. The one athlete who stands head and shoulders above most athletes in the world is LeBron James. Here is a young man raised by a single parent, his mother, who went straight from high school into the NBA(National  Basketball  Association). From the moment he arrived you knew he was special. His talent and his character has allowed him to win three championships and be touted as the player that makes other players better. Being great on the basketball court wasn’t enough for LeBron. He also expressed his concern about racism in America. When Trayvon Martin was unjustly killed in Florida depicted as a hoodlum because he was African-American wearing a hooded sweatshirt. LeBron convinced all of his teammates to wear hooded sweatshirts with the hood on at the opening ceremonies before the game.

When Eric Garner was killed by a choke hold and his last words were;”I can’t breathe” LeBon and his teammates wore t-shirts that said “I can’t breathe”  LeBron James has proven to be one of the most fearless athletes in the history of sports. He has used his star status to address racism on a number of occasions. His efforts don’t stop there. LeBron lives the adage; you are either a part of the problem or you are part of the solution. LeBron  recognizing where he came from Akron, Ohio and realizing that many of the African-American youth don’t have the money to pay college tuition created a foundation that would cover the school’s cost upon acceptance to a college. He has also built a state-of-arts school for at risk children. These are youth who would be considered most likely to end up in prison. LeBron didn’t stop there. After the school was up and running, he realized that the living conditions of many of if not all the students were not conducive to learning. So LeBron is now constructing houses for the parents of the students. LeBron is one athlete who not only embraces his responsibility, but he consistently reminds us that we should all do whatever we can to change the narrative of what makes America. There are other athletes who have and are fulfilling their responsibility but their actions go unpublicized. America could be a beautiful country if it truly lived up to the ideals that they put on parade. Unfortunately the parade is a charade because African-American people in America are still being killed and disrespected by racism. LeBron being true to who he is posted on social media a visible statement after the killing of George Floyd. He posted a picture of Kaepernick kneeling then right next to it he posted a picture of the white police officer with his knee on George Floyd ‘s neck. Above the picture LeBron wrote ‘Do you understand now?” 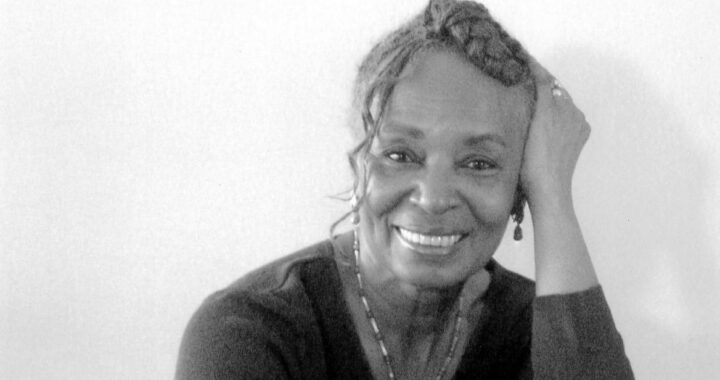 On Being A Woman Who Is Black — Seasoned Woman, Part 3 10 min read 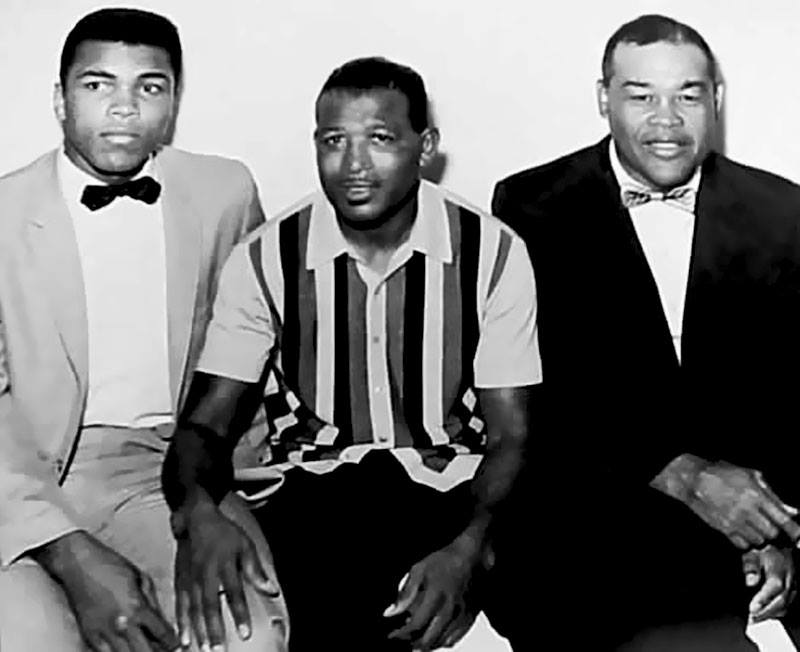