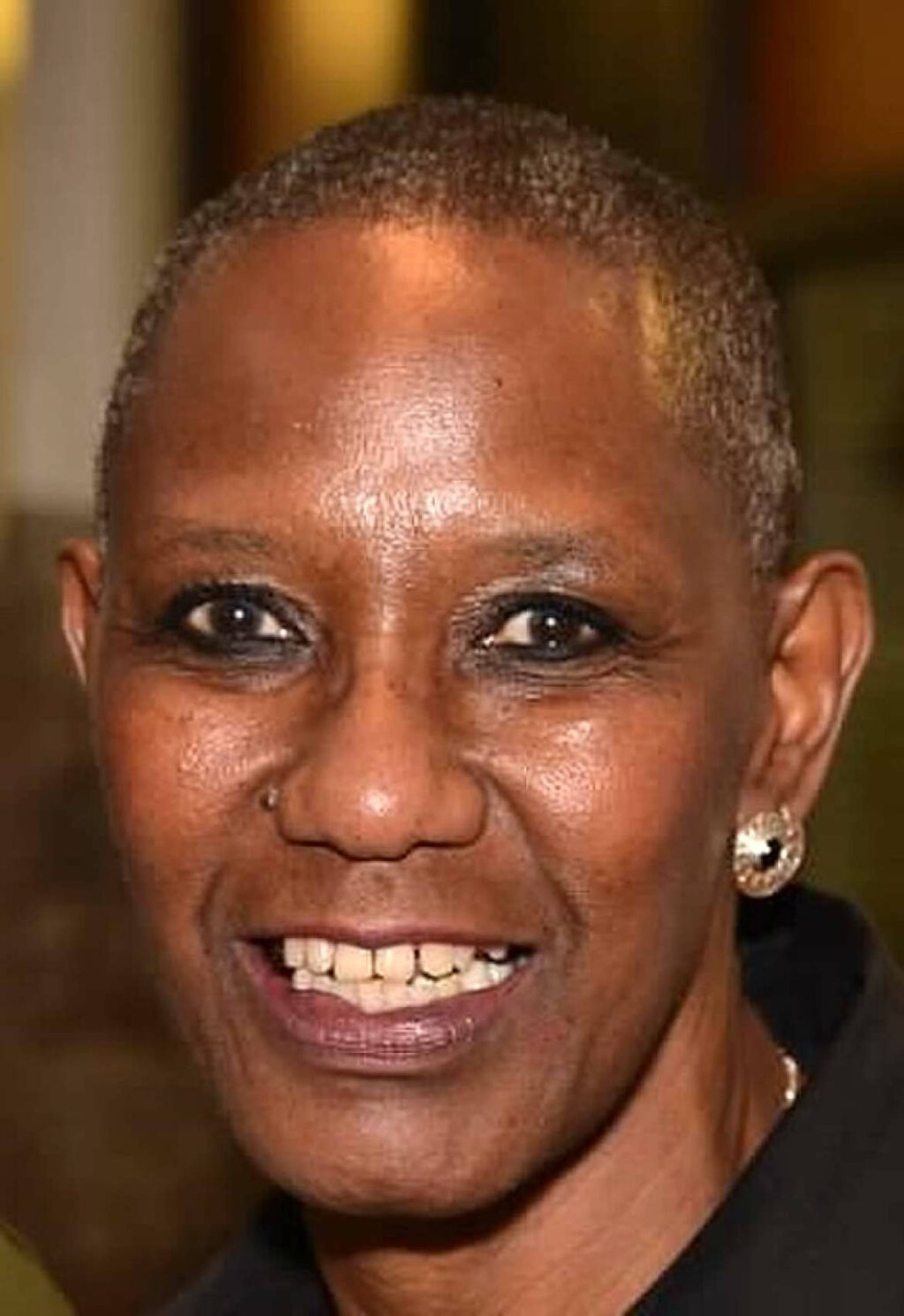 In the 1970s, LaZette McCants by accident got to know Marvin Sin — a gifted artisan who transformed recyclable old, worn leather goods (jackets, pants, cushions, etc.) and new skins of leather into sinfully beautiful, one-of-a-kind handbags, attaches and wallets bedecked with African cultural designs. This meeting was the catalyst igniting her endless love affair with promoting visual and performing arts.

The fortuitous meeting happened one day as Marvin was delivering one of his handcrafted bags to a buyer at the Collective Black Artist Jazz Ensemble, a not-for-profit organization where LaZette worked. LaZette recognized and could feel the creativity Marvin invested into making that handbag. As she spoke with him about his vision and the purposes of his works, LaZette’s awareness of visual arts’ potential power to educate and to affect change increased.

In 1983, LaZette was mired in the world of young and single motherhood. Her daily routine was primarily that of a working mother and raising her small son, Ronald. But, she had a yearning to be a part of something more with her life. Even more so — convinced that she could and should be doing more. It was then that she met Flora Polk, the volunteer coordinator for founder Vivian Robinson’s AUDELCO (Audience Development Committee, Inc.). AUDELCO’s charter: to develop larger audiences for black theatrical productions, and, to award theater companies, actors and ancillary staff for their onstage and behind-the-scenes excellence. So, when Flora Polk asked LaZette to become a volunteer in the project, LaZette jumped at the opportunity.

Today, LaZette’s AUDELCO affiliation is as strong as ever. Over the past 32 years, as a volunteer, she has worn many hats: a Member of the Board of Directors; a member of the Nominating Committee; an Event Planner/Coordinator; and Volunteer Coordinator in promoting and building audiences for African-American performing artists.

In the 1980s, nearly a decade after her chance meeting with Marvin Sin, LaZette became an active participant in the promotion of African-American visual arts as well. She hosted small events that exposed broader audiences to handcrafted wearable art, clothing, jewelry, shoes, and not surprisingly, to Marvin Sin’s marvinsin.com) incredible handbags. Sin, subsequently, developed a collective called the Black Gold Group. Its intended purpose: to be the premier retail showcase and marketplace for African-American creations. To assist Sin with the business side of Black Gold Group’s mission, LaZette offered to put her administrative skills to use. She founded Conferences Unlimited, Inc. (CUI). CUI’s primary function: providing professional services in Administration & Management, Meetings & Event Planning and Clerical training; conferences and workshops for substance abusers were, subsequently, added to the roster. After the founding of CUI, LaZette, through her Black Gold Group affiliation, learned of the National Conference of Artists; paving the way for her meet a host of other anointed artists and expanding, even more, her sensitivity, enthusiasm, and, appreciation of the visual and performing arts.

“My enthusiasm and appreciation of visual and performing arts are expressed as I spread the word, and, encourage individuals to look at the bigger picture of Art and what it means for our culture. Art crosses all boundaries: racial, religious, gender and economics. It can raise consciousness which, in turn, let’s us know who we are and allows others to see who we are—with that comes respect.”

Around 2005, Debra Ann Byrd’s production company TWAS (Take Wing And Soar), still in its nascent stage, won several AUDELCO awards for its production of Richard III. Through the grapevine, Debra learned about LaZette’s impressive volunteer track record. Debra, recognizing she needed assistance promoting TWAS, invited LaZette to a TWAS’ Volunteer Orientation Seminar. Over the past several years, LaZette has functioned as the Director of Volunteers for TWAS.

In 2010, LaZette formed yet another informal group Volunteer Divas & Divos Plus — Volunteers for Arts & Culture and Community to keep building momentum of the revived spirit of volunteerism.

“It is my personal feeling that Arts & Culture and Community are (becoming) a priority (in) family life, cultural awareness and entertainment. I am driven by a Volunteer State of Mind.” She believes that  earning money, though important, takes a much lesser priority to the services being provided.

The African-American arts community is a family. You cannot put a monetary value on what you give or what you get from your family. But raising awareness and celebrating our community’s accomplishments and strides is priceless.