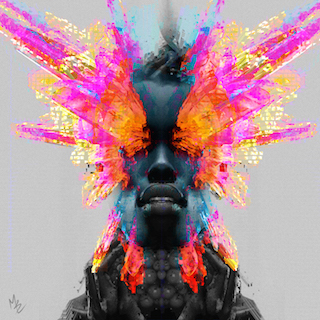 
Unveiling Visions: The Alchemy of the Black Imagination is sure to satisfy the sci-fi/fantasy nerd in all of us. Curated by artist John Jennings and Reynaldo Anderson, this exhibition includes artifacts from the Schomburg collections that are connected to Afrofuturism, black speculative imagination and Diasporan cultural production. Offering a fresh perspective on the power of speculative imagination and the struggle for various freedoms of expression in popular culture, Unveiling Visions showcases illustrations and other graphics that highlight those popularly found in science fiction, magical realism and fantasy. Items on display include film posters, comics, t-shirts, magazines, CD covers, playbills, religious literature, and more.