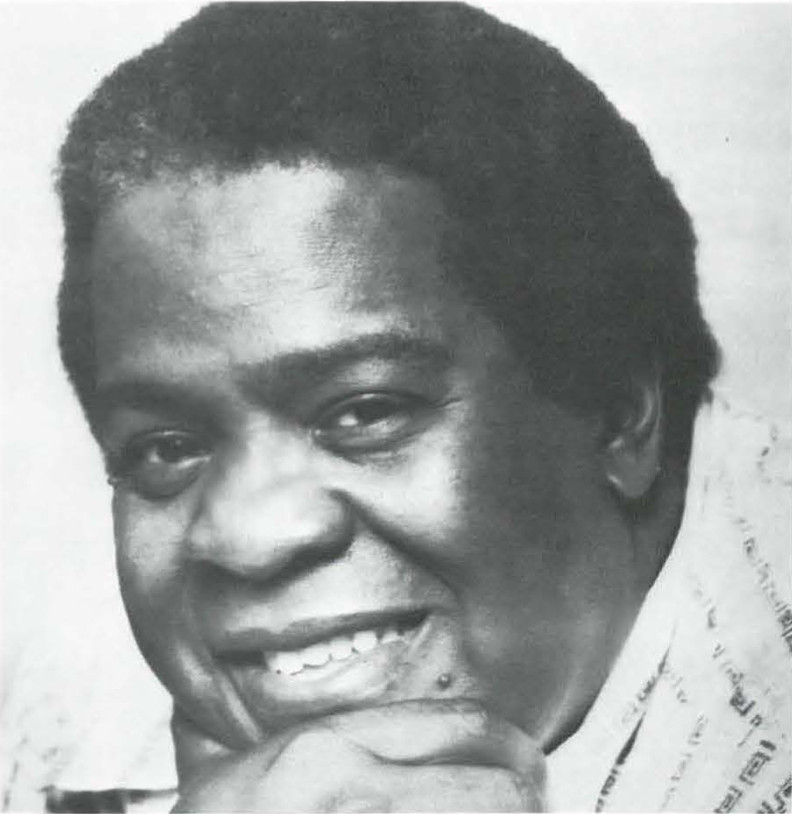 There are many factors and people involved in putting together the marvelous shows that adorn the Broadway stages in New York City. Producers are the invisible people that audiences easily overlook while being absorbed in the excitement of the performance.

Ashton Springer’s productions have been delighting audiences on and off Broadway for over a decade. Eubie — a musical revue of the works of Eubie Blake, and Whoopee, a Flo Ziegfeld musical revival, are presently running simultaneously on Broadway.

Mr. Springer has the knack for picking goodies and keeping them coming. The theatre marquees have announced a host of productions and co-productions by Mr. Springer. Cold Storage, My Sister, My Sister, the revival of Guys and Dolls, Going Up, Absent Friends, the road company of Ain’t Suppose to Die a Natural Death, and the Los Angeles Production of For Colored Girls Who have Considered Suicide When the Rainbow is Enuf are among the many credits.

With such an impressive track record, it appears as though Mr. Springer must have been born in a trunk or that he’s a tough businessman.

“It’s really amazing how I got involved in the theatre at all. It’s still a mystery to me,’’ he said modestly. ‘‘No one in my family ever took me to plays. I guess you can say that my wife, Myra, and I started ourselves in theatre while we were dating at Evander Childs High School in the Bronx. We’d put our money together to go to previews, they were cheap then. Most of the other kids our age went to movies but we couldn’t wait to go downtown to a Broadway show.

“In a way, I guess we were very different. We would write a critique of the play and would then wait to compare ours to the review that would be published in the papers. We got a kick out of that.”

Ashton and Myra both left New York and attended Ohio State University where they both earned degrees. They married and Myra began a teaching career and Ashton began working at a youth center on 140th Street in the South Bronx as an administrative social worker.

Ashton was enterprising and had a good business head. He soon invested in a very lucrative and innovative business —coin-operated washing machines. He had one of the first automatic laundromats in the area. Quickly, news of his success spread and many prospective owners sought his advice and guidance in setting up businesses for themselves. Seizing the opportunity, Ashton set up a consultant/maintenance business. His business flourished.

“Now, how any of this leads to theatre production is strange. I have to give credit to N. Richard Nash. He was a writer, looking for an investor. We teamed up and shared his 51st Street office. The office activity fascinated me.

“In 1960 we produced one of Nash’s plays, Wildcat, for Broadway starring Lucille Ball. Now simultaneously, a friend from school, Jean Warner, had a script she wanted me to read. I loved it but was unsuccessful in getting it produced. I couldn’t raise the money.

“Joseph Papp mounted the play for me for three weekends and eventually gave it to me. The play won the Pulitzer Prize in 1970— Gordon’s No Place To Be Somebody.”

“It was luck that my first production was that good. You see, there was no market then for Black theatre. It’s still a little tight.

Bubblin’ Brown Sugar [1976 Grammy Award Winner] was on the road ten months trying to raise money before it could open in New York. Now it’s been in London for over a year, touring in Paris, Amsterdam, Germany and Scandinavia.

“I don’t look at myself as being so unique that others can’t follow. Take a chance. Start with Off Broadway or in a small office until you learn your craft. You may not make good money but you’ll learn the business.

“If it had not been for my wife’s ability to provide a comfortable living for me and the family, I could not have made it to this point. She was my backbone. Myra has always been supportive.”

“It took all of my business ventures and failures to learn. All training is learning. It just gets bigger.”