The world famous Apollo Theater located in the heart of Harlem has been the proving ground for hopeful performers since it first opened its doors at 253 West 125th Street, New York, NY in 1934. In 1935, Bessie Smith and Billie Holiday debuted at the Apollo and became stars “overnight.” That’s how the Apollo became known as the place “Where Stars are born and Legends are made.” For eighty years, audiences have been blessing (or blasting) sanguine singers, nurturing rising talents, and creating legends. Reminiscent of the Hollywood Walk of Fame in Los Angeles, the names of the best and brightest stars are permanently displayed in the Apollo Walk of Fame, the pavement leading up to the entrance that is adorned with engraved plaques. Ella Fitzgerald, James Brown, The Jackson 5, and Billie Holiday are a few of the superstars whose rich legacies continue to shine a spotlight on this internationally esteemed Harlem institution.

On October 1, 2015 the visionary Apollo Comedy Club opened its doors in the Apollo Café upstairs marking a return to that theaters rich comedy beginnings. Apropos to the club’s inauguration was an extra special induction ceremony into the Apollo Walk of Fame of three comic legends; Richard Pryor, Jackie “Moms” Mabley, and Redd Foxx. They are the first ever, non-musical inductees to have plaques installed in the celebrity walkway. Apollo President and CEO, Jonelle Procope , Executive Producer, Mikki Shepard and Bob Sumner (curator of Apollo Comedy Club, LAFF MOBB Enterprises partner, and Def Comedy Jam producer) welcomed the invited press and public who turned out despite the wet weather. Attendees were with warm remembrances of how these initial three comic icons were chosen. The Pryor offspring, Rain Pryor and Richard Pryor, Jr., sprinkled a little comedy of their own in recalling times past with and without their luminary father and respective mothers.

A catered reception followed the induction ceremony in the Apollo Café. The perfect end to this three course evening fete was three short comedy skits that previewed what the Comedy Club would be serving up in the future. 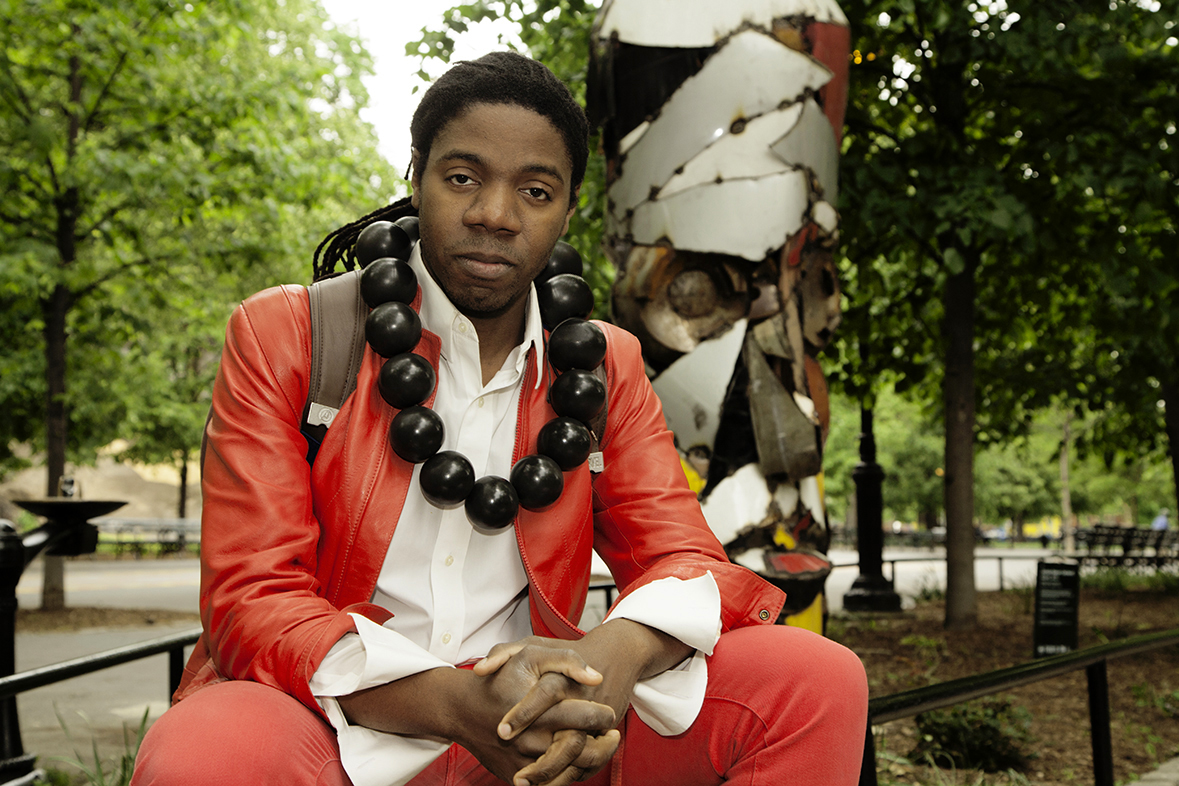 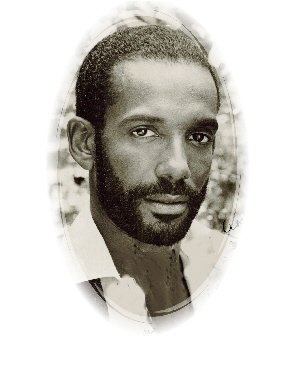 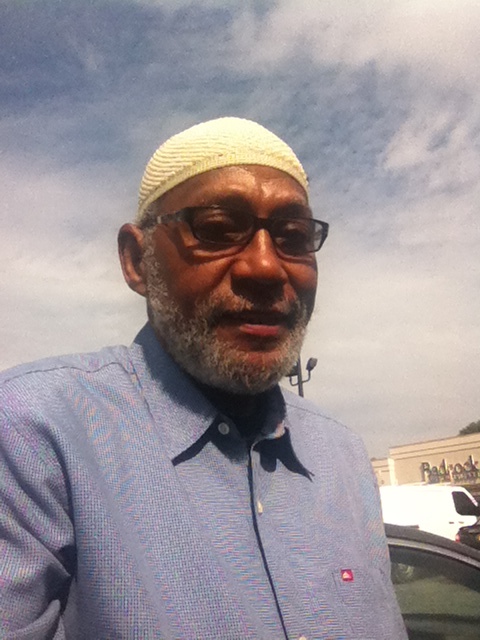 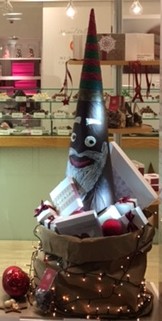 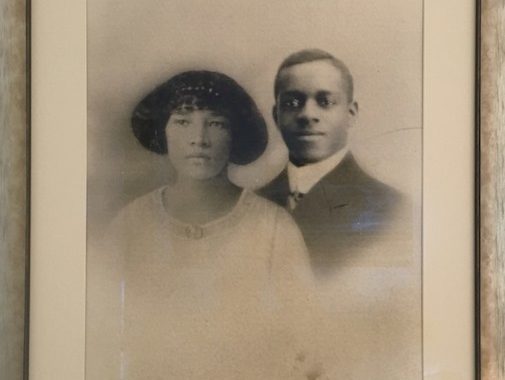