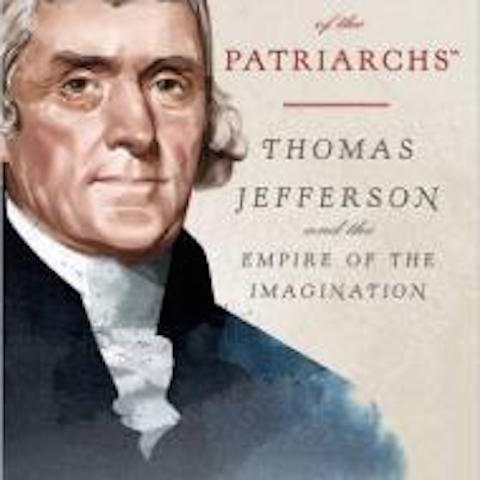 In this groundbreaking work, Most Blessed of the Patriarchs: Thomas Jefferson and the Empire of the Imagination, Annette Gordon-Reed teams up with America’s leading Jefferson scholar, Peter S. Onuf, to analyze Thomas Jefferson’s vision of himself, the American Revolution, Christianity, slavery, and race.

Gordon-Reed is the author of the National Book Award and Pulitzer Prize–winning The Hemingses of Monticello, the Charles Warren Professor of American Legal History at Harvard Law School, the Carol K. Pforzheimer Professor at the Radcliffe Institute of Advanced Study at Harvard University, and an Advisor to the Lapidus Center. Onuf is the Thomas Jefferson Memorial Foundation Professor Emeritus at the University of Virginia and the senior research historian at the Robert H. Smith International Center for Jefferson Studies.

Ronald Bunn 5 years ago 20
Do NOT follow this link or you will be banned from the site!