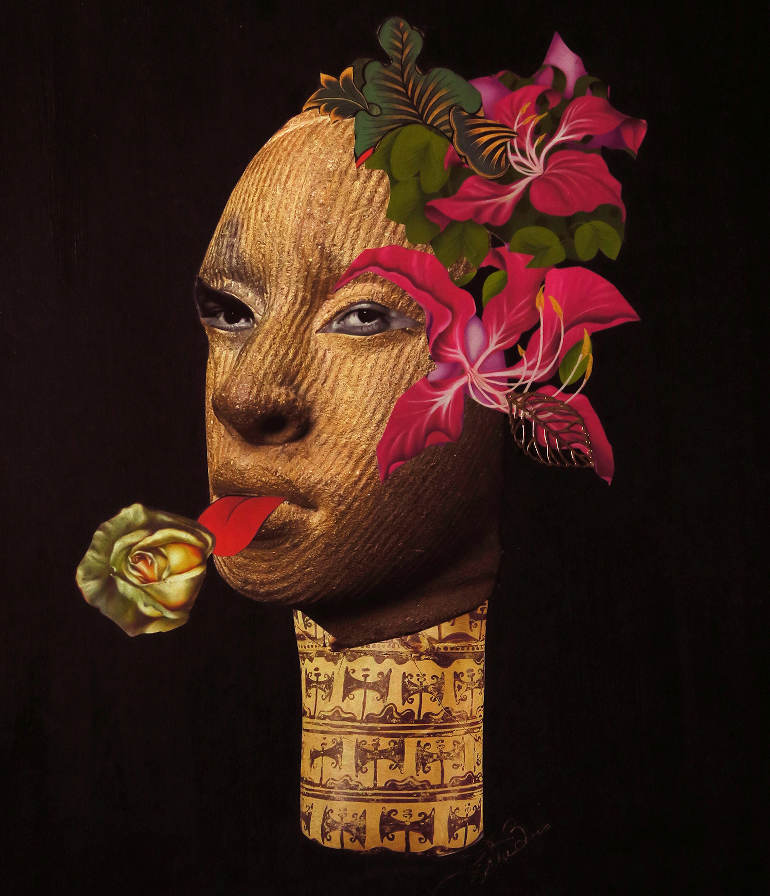 Conceptual art often speaks to current affairs, and can bring attention to important issues. Among those issues are reparations, civil rights and various injustices. Art begins a dialogue and can shine a light upon a subject in an abstract way, according to Lisa DuBois.

DuBois is an artist who has approached the subject of reparations for the Benin Bronzes that were stolen from Nigeria. She explicitly and eloquently expresses her creativity with a series of collages in a section of her online exhibition “Vicariously,” for the 2021 HARLEM Fine Arts show, using images of the key statues that were stolen.

The mixed-media collages that DuBois has created were given lifelike features such as eyes, lips, and piercing, realistic stares. These features were intricately incorporated into the artworks, and signify the people who are represented. They commemorate the spirit of the people of the Kingdom of Benin.

DuBois intends to show via these living-statue collages that British troops of yesteryear did not just savagely steal artworks and decorative items; they also stole the very nature of the people themselves, as embodied within the sculptures. Their pride and methods of expression were stolen as well. They saw themselves as works of art, and replicated that through the bronzes they crafted.

These beautiful sculptures and plaques decorated the Kingdom of Benin, which is today known as Nigeria. British troops stormed in during Imperial control, and stole thousands of these well regarded pieces that are still on display today in the British Museum and elsewhere. Some museums and institutions have begun to speak of repatriating these pieces, such as Scotland’s University of Aberdeen.

In modern times art imitates life, as in the immensely popular film Black Panther. This movie calls attention to the ancient issue of artifacts stolen from colonized and conquered peoples. Look at the Killmonger Museum scene, in which the actor plans his brazen heist to steal back the once-stolen artworks. The character plays it coy, as in asking a museum curator known as an expert about the bronzes on display, and then turns around and educates her on them, leading into his justified stickup to retrieve said artifact.

Hopefully a day will come when any and all art that was stolen during acts of war will be returned to their rightful countries of origin.

As the anti-colonization movement takes place in Europe, many museums are trying to decide what actions to take while approximately 3,000 Benin stolen artifacts remain in private collections and museums around the world.

What do you think should happen to the Benin Bronzes that were looted from Nigeria? 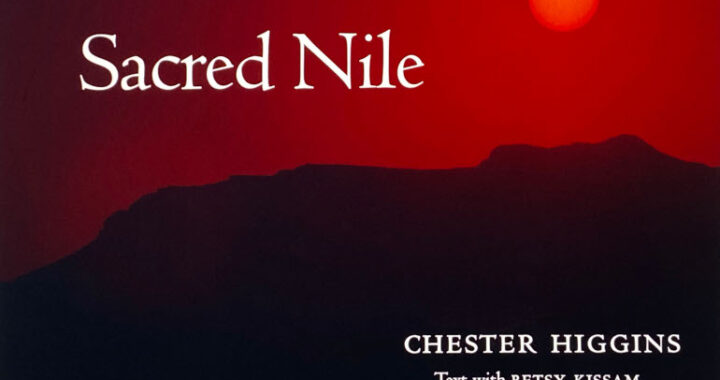 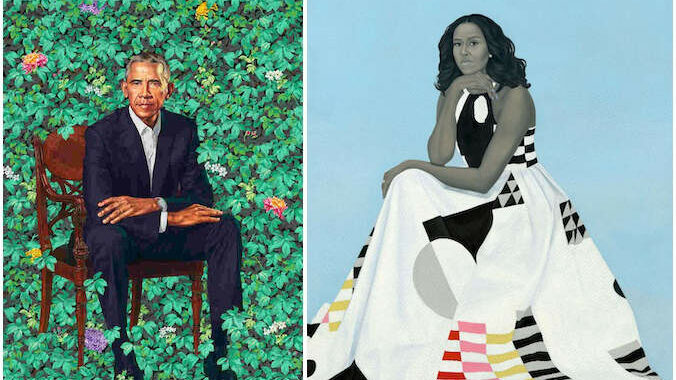 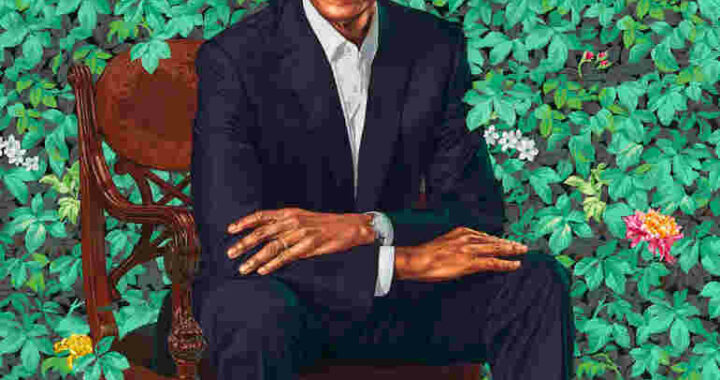