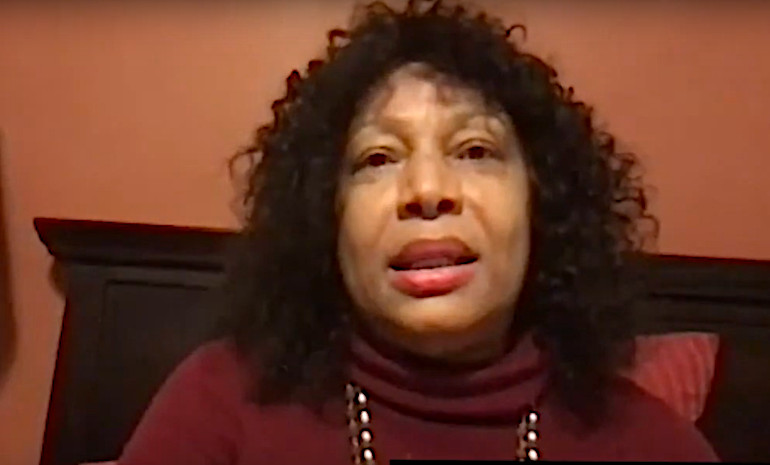 ​ROUTES is fortunate to get this chance to interview the new Artistic Director of the New Federal Theatre in New York, Elizabeth Van Dyke. Meet this amazing woman and here her talk about the impact of works by African-American playwrights, needed African-American theater venue infrastructures and white directors.

Elizabeth Van Dyke: Thank you so much. It’s a great pleasure and privilege to be here — I have not yet taken the helm. I’m sort of in training. Woodie King is still, bless his heart, brilliantly running New Federal Theatre and training me. I feel like I’m sitting at the feet of the master. I am very, very grateful.

ROUTES: Was it always the plan to name you Artistic Director?

ROUTES: Did COVID-19 expedite that transition?

Elizabeth Van Dyke: Probably COVID did, because COVID stopped everything. Everything was under lock down at the beginning, I mean everything.

New York City was quiet. Everybody was inside and it gave people a lot of time. Time to think, time to contemplate and that time stretched.

We are still in it. It is still impacting the industry. It has brought about great transformation, great loss, clarity.

So I think, it gave space and time to contemplate and realize it is time, time for change.

ROUTES: What were some projects canceled or postponed?

Elizabeth Van Dyke: We were in the middle of “Two Can Play” by Trevor Rhone, a comedy dealing with immigration. I think maybe two weeks into the run, it was shut down. Everything stopped and the office still hasn’t opened.

A play about Miles Davis was going to be done. A world premiere that was locked down and not done.

New Federal Theatre, like all of us, has been impacted by COVID. Like so many people, we have converted to doing our programming digitally and gone into doing retrospective work, or rapping with the artist or conversations with artists. Revisiting very popular plays [performed] during our 50-year history which are still very relevant today.

ROUTES: How are your enrollments for your virtual classes?

Elizabeth Van Dyke: In March we’re going to initiate a training [course] for stage managers and technicians on learning the streaming platform. That is going to be a seven week class, where you will learn how to facilitate on Zoom and streaming, how to heighten your production values on various streaming platforms, editing, throwing in light, sound, pre-recorded and live recorded.

We are going to initiate that at the beginning of March. That will be something new.

ROUTES: How are future seasons being planned with so much uncertainty?

Elizabeth Van Dyke: From January until June 2021 we were doing all virtual programming. But this time we felt like let us do a two-week rehearsal, record it, edit and then show it. It is about a three-week process.

ROUTES: Has anything good come out of this pandemic?

It is bad, horrible and yet, there is a deliciousness. There is time. Look at all that we’re doing and doing well like mastering this digital platform.

We are doing a lot of plays that we really could not do in the actual theatre space because of lack of funding.

ROUTES: Will Broadway set the new standards for reopening the theaters?

Elizabeth Van Dyke: I think the state or government is going to mandate the guidelines, not the theaters.

ROUTES: When do you officially become the Artistic Director?

Elizabeth Van Dyke: Probably in July. You know, for our theater, the fiscal yearend is June 30th and a new one will begin and that’s probably when I will start my work.

When I mentioned that to Woody [King], he said, “Wow you know we had several spaces at that time.” And I remember when they did 12 productions. He said, “Yes, but we were not paying anybody. Even if they were showcases or you’re making 10 or 15 dollars, you were going from here to there doing work, it was fabulous.”

Now you go to 2020 and we are doing one or two plays a season with one or two people in them.

They are not. So, in a sense, the theaters of color are being diminished in terms of productivity. You need funding and infrastructure so what was happening in the 90s or the 80s is not happening in 2021.

So, we got to pay attention to the infrastructure. One or two people or three people cannot do this job.

You need development officers, you need marketing and communications, you need administrative assistance. You need staff, you need a team of people who are on a rear track to do this work in arts administration.

You need to triple or quadruple the budgets annually so you can do three, four character plays and pay pensions, healthcare and a fair salaries. And advertise it to raise your branding and the visibility of New Federal Theatre, so people don’t say, “Is it still around?”

If you look at the history of New Federal Theatre it birthed new work: Je Franklin, Ntozake Shange, “The Taking of Miss Janie,” Ron Milner’s, “What the Wine Sellers Buy.”

It birthed new work and we’ve got to get back to that. So contemplating how to have at least two younger people, emerging playwrights in residency to develop some kind of new work.

ROUTES: Do you ever lose hope or get discouraged?

Now, never did I, Elizabeth Van Dyke, ever have on my bucket list I wanted to be an artistic director of New Federal Theatre. Never. If somebody said, what do I want I would want a hit show that I directed in New York City that blew up and I would get calls as a director.

Especially at this point in stage in my life.

God, divine providence, had other plans. I got what I call an assignment. This is my assignment.

Doubt, fear comes from my small ego, self doubting whether I can. Can I do this? That is not the question. The questions get out of your way so that that frequency can work through you.

Woody King has done this for 50 years. He believes without a shadow of a doubt,, I can do it and do it well.

My mother, one of the most extraordinary human beings I have ever known had aspiration. 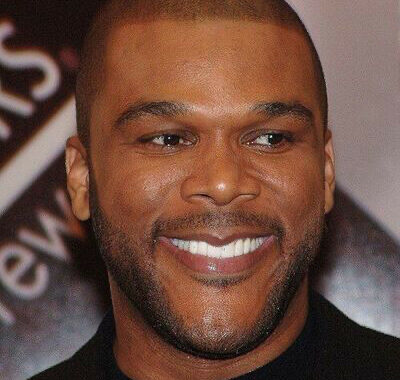 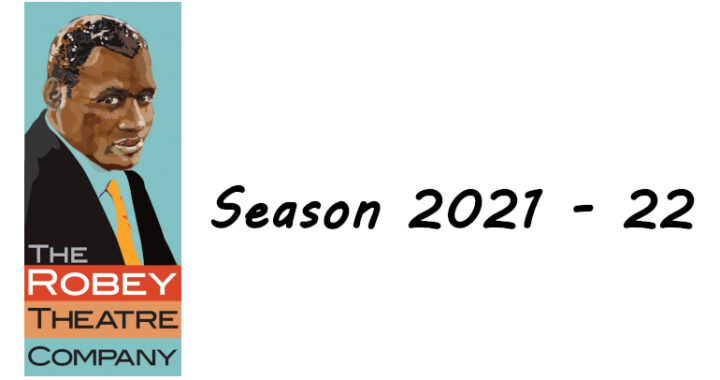