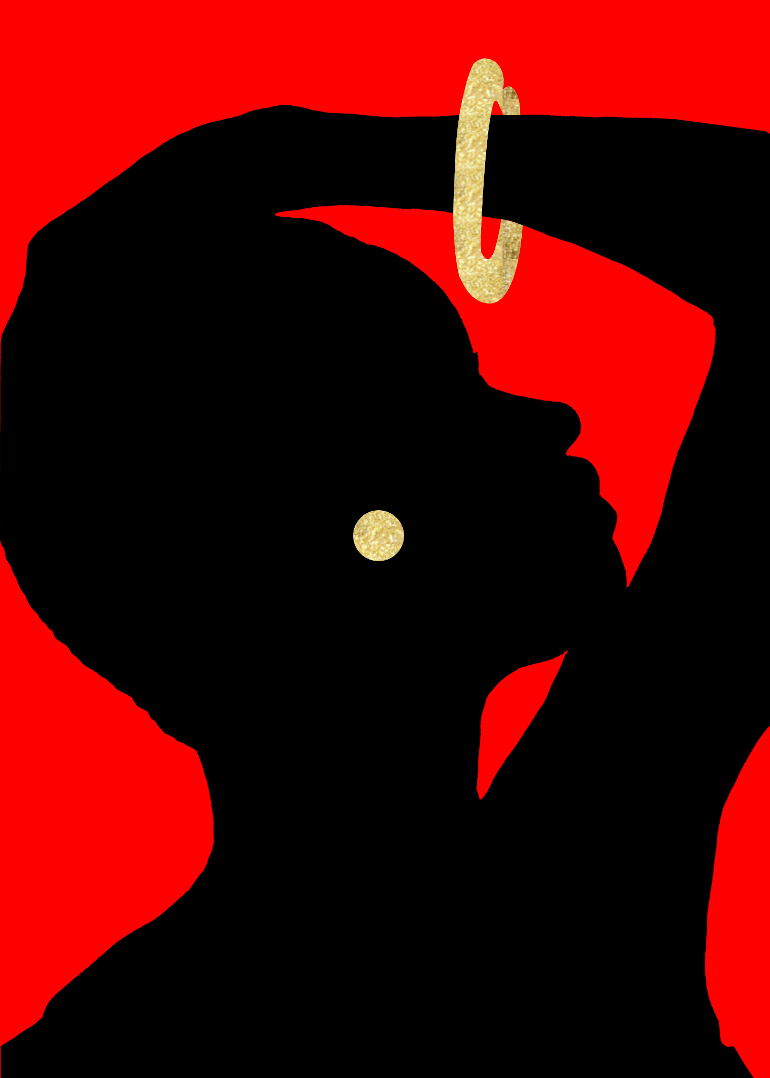 Bob Gumbs was born in Harlem, New York on March 15, 1939. Raised in the Morrisania section of the  South Bronx,  he  graduated  from City Tech  with a degree in Advertising Design. Bob also studied Graphic Design, Painting and Documentary Film Making  at  the  School  of  Visual Arts, the Art  Students League, New York University and the New School. From the mid 1960s to the 1980s, he worked as a Book and Graphic Designer for several major New York City publishers.

In the 1970s and 1980s, Bob co-published a series of books on African hairstyles and fashions: Accent African  Traditional and Contemporary Hairstyles for the Black Woman and Accent African Fashions. In 1985, Bob was the co-founder of Gumbs & Thomas Publishers. Gumbs & Thomas published a series of books on the annual African-American cultural celebration of Kwanzaa and Harlem, New York. In 1998, Bob and his wife Ida co-authored How to Plan a Kwanzaa Celebration: Ideas for Family, Community and Culture.

Bob’s art has be featured in a number of solo and group exhibitions in New York City. Two of his drawings of Thelonious Monk were featured in an art exhibition to honor the legendary jazz pianist and composer.

Bob is the co-editor of Before the Fires: An Oral History of African-American Life in the Bronx from the 1930s to the 1960s.

In 2015, I created a color silhouette titled “Lady in Gold” to show the aesthetic beauty of the Black woman. As a Black artist involved in the “Black is Beautiful” movement beginning in the 1960s, I became aware that many Black women were ashamed of their dark skin and hair because they were judged by Eurocentric/white beauty standards. The great Black Pan-Africanist leader Marcus Garvey said “The Black skin is not a badge of shame but rather a glorious symbol of natural greatness”. Today more Black women around the world are embracing their natural beauty.

“There’s a period of life when we swallow a knowledge of ourselves and it becomes either good or sour inside.”   — Pearl Bailey, 1968